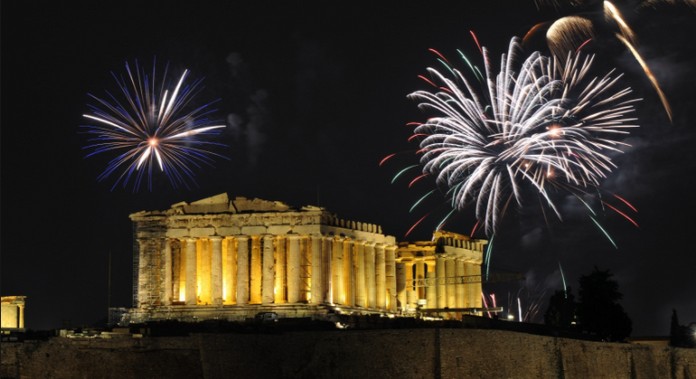 Prime Minister Kyriakos Mitsotakis on Friday approved the expansion of the Greece 2021 committee, which is responsible for designing and supervising the celebrations to mark the bicentennial anniversary of Greece’s War of Independence.
Committee President Gianna Angelopoulos-Daskalaki hailed the decision, describing the twelve new members as “excellent artists and experts” who will contribute to the success of the event, which she said is already generating “great expectations.”
The addition of these twelve individuals brings the number of members on the Greece 2021 organizing committee to 43.
According to a press release, the new members are constitutional law professor Nikos Alivizatos, stage director and artistic director of the Greek Festival Katerina Evangelatou, information technology professor Nikos Kanellopoulos, and art historian and curator Nikos Paisios.
Trikala Mayor Dimitris Papastergiou, who is also the president of the Union of Greek Municipalities, modern Greek literature professor Alexis Politis, and Panagiotis Roilos, who is the George Seferis professor of Modern Greek studies at Harvard, will also take part.
Visual artist Giorgos Rorris, composer Dionysis Savvopoulos, filmmaker Silas Tzoumerkas, sociologist Constantinos Tsoukalas and former Chief of the General Army Staff Panagiotis Hinofotis have also been added to the roster of officials on the 2021 committee.