European Commission to Return €280 Million in Subsidies to Greece 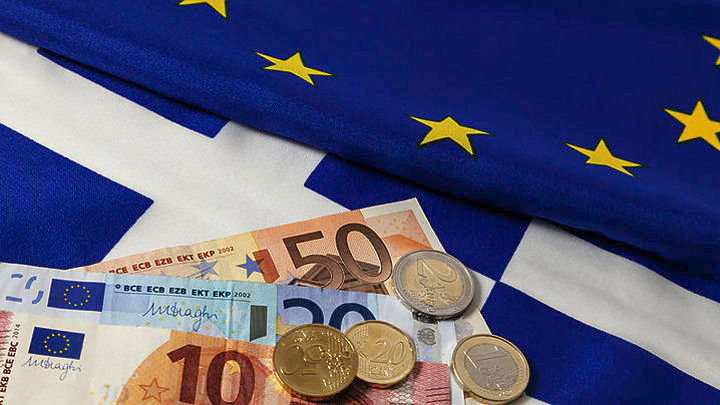 The European Commission must now reverse part of its agricultural policy and return approximately 280 million euros to the Greek state in the near future.
This was decided on Friday by the European Union‘s Court of Justice, after Greece had appealed Brussels’ decision to withhold the money from Athens as a penalty for the country’s subsidies for agricultural pastureland.
The Court ruled in favor of Greece, which claimed that pastures in the Mediterranean states of the EU are different from those in central and northern Europe; thus, states are entitled to use different criteria for subsidizing these agricultural lands.
The European Commission ruled back in 2015 that Greece’s state subsidies to its farmers between 2009 and 2012 had been illegal, and for that reason it withheld the amount of €280 million from the country’s funding.
Greece first appealed this decision to the General Court of the European Union, where it lost its case.
However, Athens won its appeal in the European Court of Justice, which is the Supreme Court of the European Union, on Friday and it is now expected that Brussels will return this significant amount of money to the country’s treasury.