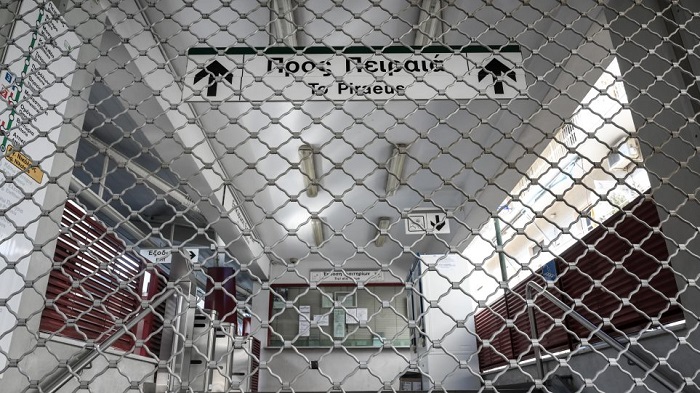 Buses, trolleys, trams and metro transportation will be out of operation in Athens on February 18, as employees will be taking part in the 24-hour strike against the new social security bill expected to be brought before Parliament on Monday.
Workers’ unions claim that the bill “privatizes social security and pushes thousands of young workers to seek private insurance.”
Greek Labor and Social Affairs Minister Yiannis Vroutsis said that the bill, supported by two scientifically-documented studies, “guarantees the sustainability of the social security system until 2070.”
According to the Minister, the bill is based on simplicity, flexibility and freedom.
“It creates an attractive social security system that cultivates the social security conscience of all and offers special provision to the young, working mothers, farmers, people with disabilities and to large families,” he said, adding that there will be no reductions of pensions.
“The most favored will be the current and future workers as everyone will see an increase in their pension if they complete 30 years of working life,” Vroutsis clarfied.