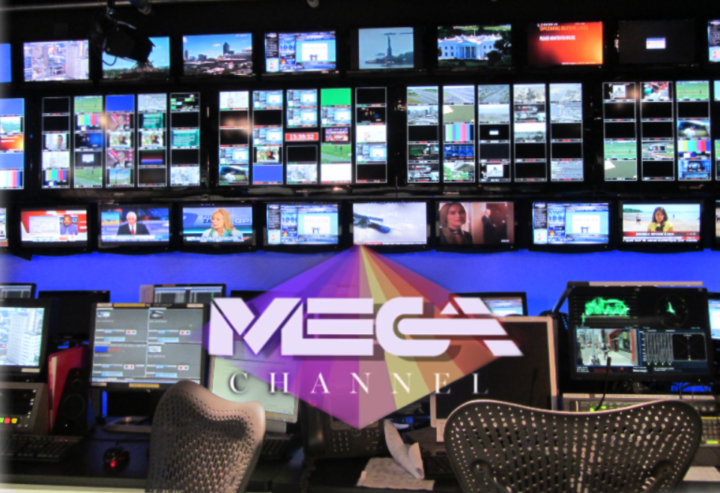 The MEGA Channel, Greece’s first private television broadcaster, is set to return to the country’s television airwaves in just a few days.
On Monday, the channel released its first video on the internet, announcing its official return — but without specifying the exact day this is to happen.
The Mega Channel, also known as Mega TV, was founded in 1989, when private television stations were finally allowed to broadcast in Greece for the very first time.
It was the first private television station to hit the Greek airwaves, launching on November 20, 1989.
Mega’s programs consisted mainly of Greek series such as dramas and comedies, along with news, current affairs and entertainment shows.
It soon became the country’s largest and most popular television station, with hundreds of productions, including TV series, talk shows, and news bulletins which captured the attention of millions of Greeks on a daily basis.
However, following the financial crisis of 2010 and the pro-austerity stance the channel’s news outlets adopted, it came under heavy fire by some sectors of society and certain political parties.
The channel ceased all of its live programs in 2016 and it was officially off the country’s television map in October of 2018.
One year later, the media company ”Alter Ego,” owned by Greek businessman Evangelos Marinakis, obtained the audiovisual archives and official logo of MEGA TV, and intense efforts have been underway since then to bring the historic channel back to life.
The channel was scheduled to come back on air on Monday, February 3, 2020 but the premiere was postponed for several days.
The first video the new MEGA channel uploaded on Monday includes its first, historic logo and the soundtrack which accompanied its debut in 1989 as well as its longtime advertising slogan ”Mega Mou” (My Mega).