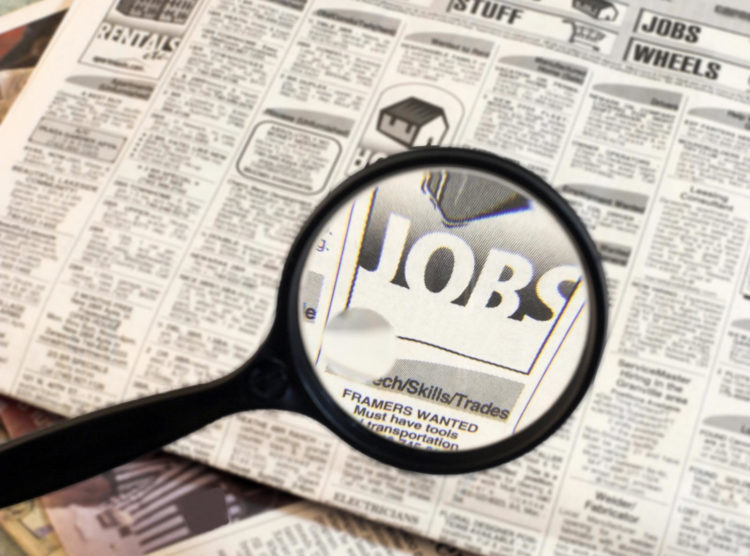 Nearly 8 out of 10 employers in Greece now find it difficult to fill their vacancies, according to findings of the ManpowerGroup’s International Talent Shortage Survey for 2019, which was published on Wednesday.
Fully 77 percent of the Greek employers who participated in the survey complained that they have difficulties in hiring the appropriate staff for their positions.
This percentage represents an 11-year record for Greece, since this is the highest rate ever recorded since the start of the survey in 2008.
Globally, 54 percent of those who participated in the 2019 survey said that they have some sort of difficulty in finding skilled workers.
The survey was conducted in forty-four nations worldwide.
Employers in Japan continue to record the greatest difficulty in finding talent, since 88 percent of them said that they have difficulties in hiring the professionals that they need.
Greece came in fourth place in 2019, following the nations of Japan, Romania and Taiwan.
The country in which the fewest employers said that they face such a difficulty was China, with only 16% of Chinese supervisors saying that they cannot find easily staff with the skills they need.
In Greece, among the professions which are much-needed by society but with not enough qualified people include technicians, IT personnel, construction workers and highly-skilled managers.