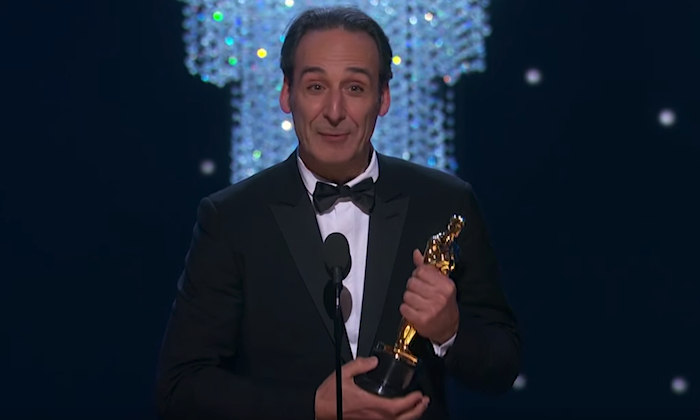 Greek-French composer Alexandre Desplat has once again been nominated for an Oscar for his original musical score for “Little Women”. Will the 2020 Oscars be his third win?

The film, directed by Greta Gerwig, has already racked up several Oscar nominations. They include nominations for Best Picture, Saoirse Ronan for Actress in a Leading Role, Florence Pugh for Actress in a Supporting Role, Best Adapted Screenplay, and Costume Design, as well as Desplat’s nomination for Original Score.

Desplat is no stranger to the Academy. This is his eleventh nomination of the last 14 years. He has already won two Oscars, in 2015 for “Grand Budapest Hotel” and in 2018 for “Isle of Dogs”, both collaborations with director Wes Anderson.

The composer was nominated for a Golden Globe as well this year for his “Little Women” score, though he did not win the award.

The 92nd Academy Awards take place on Sunday, February 9 at the Dolby Theatre in Hollywood, California. They will be streamed live on ABC at 8 EST/5 PST, so tune in to see if Alexandre wins.