By Tasos Kokkinidis
January 2, 2020
Facebook
Twitter
WhatsApp
Linkedin
Email
Greek search and rescue teams attempted on Thursday to locate an elderly woman who is the lone resident of the islet of Kinaros in the Aegean sea, after she had gone missing for three days.
74-year-old Eirini Kotsatourchi, of “Mrs. Rinio” as she is affectionately known, was last seen on Monday when a small boat brought supplies to the islet from the island of Amorgos.
Kotsatourchi has lived alone on the island since her husband Nomikos Kotsatourchis passed away in 2013. Her only contact with the outside world during the winter months was the weekly arrival of the boat from Amorgos, bringing essential supplies to her. 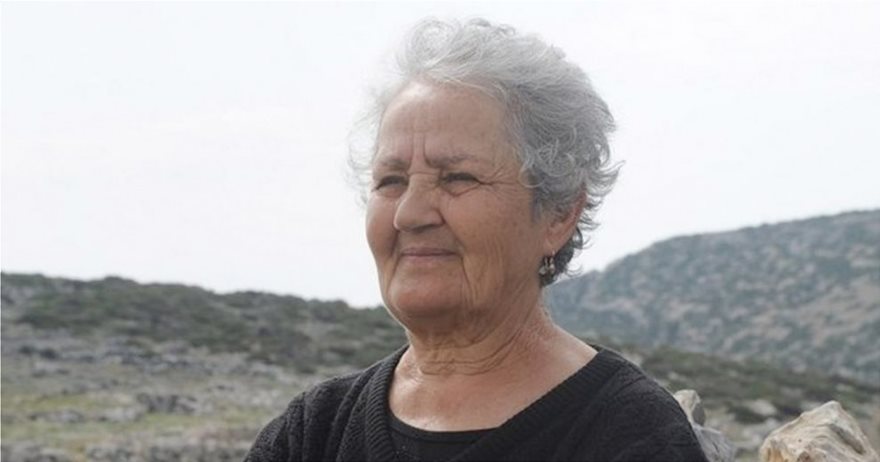 Kinaros is located west of Kalymnos and Leros and east of Amorgos. After Astypalea, it is the second westernmost island of the Dodecanese, and it has an area of 4.5 square kilometers (1.7 square miles). 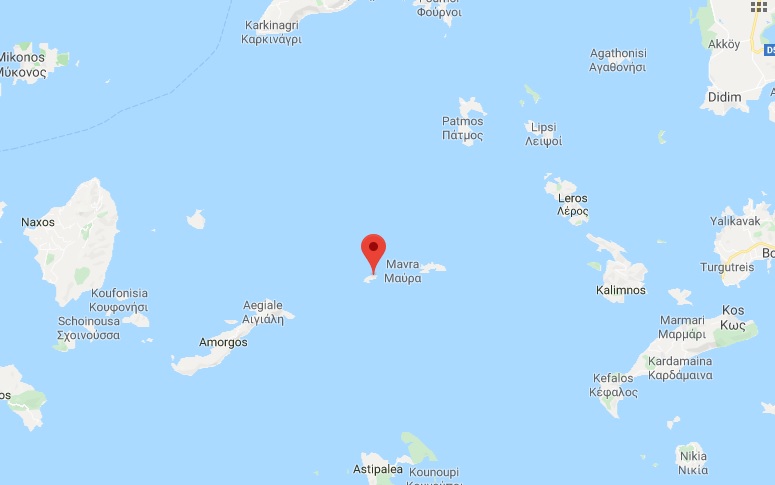 Speaking to the Greek daily newspaper Dimokratia in December, Kotsatourchi revealed her fears about Turkey taking over the islet. “I’m afraid that when I close my eyes the island will be taken over by the Turks. [Turkish President] Erdogan has previously said that Kinaros is a place of worship.”
Despite this, she stressed, she is not scared. “I have never felt threatened despite living in a place where Turkish fighter jets often fly over. I am not scared.”
Last Saturday, Deputy Defense Minister Alkiviadis Stefanis visited the island and exchanged wishes for the New Year with the now-missing woman. 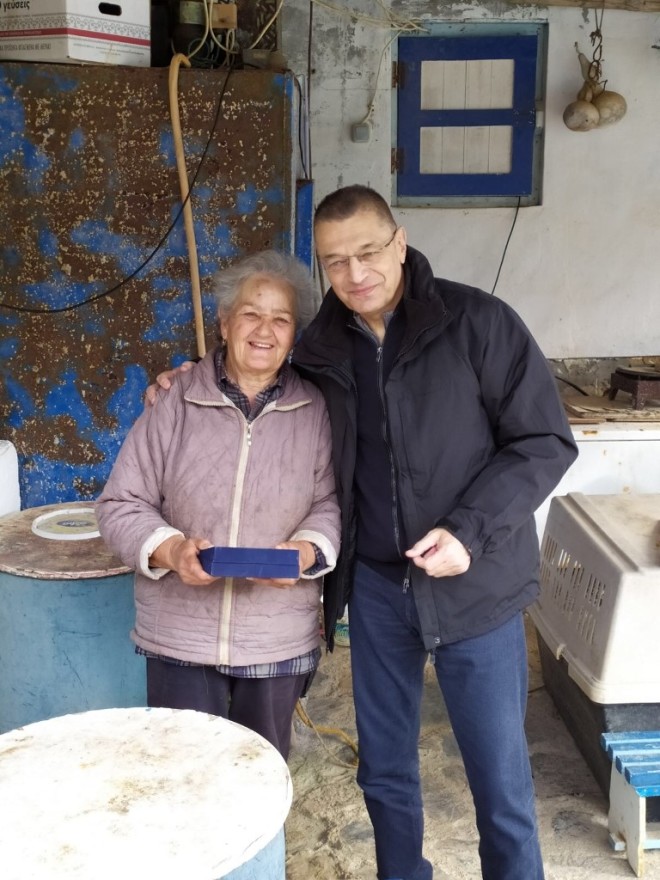 On February 11, 2016, a Greek Navy Agusta-Bell AB212 PN28 helicopter crashed on the island of Kinaros during a night training mission, killing all three officers aboard.