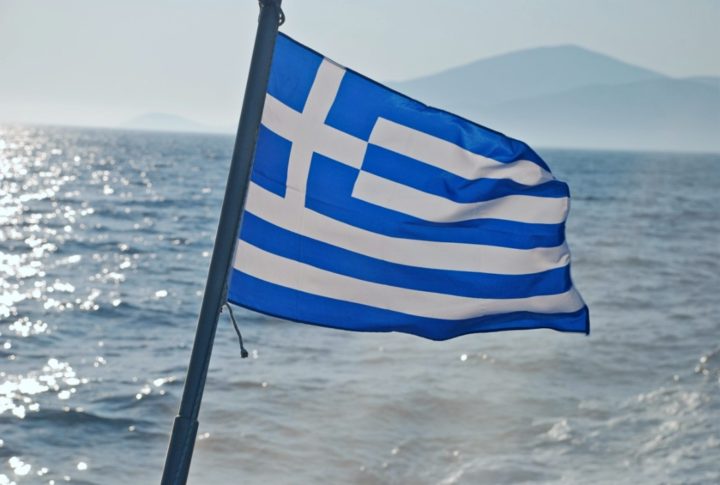 The number of Turkish violations of Greece’s territorial waters rose dramatically this year compared to 2018, according to official data released recently by the Hellenic (Greek) Defense General Staff (GEETHA).
According to GEETHA’s figures, the Turkish Navy and Turkish Coast Guard have violated Greece’s territorial waters a grand total of 2,032 times so far in 2019!
This figure, shocking even to longtime watchers of Mediterranean geopolitics, is significantly higher than the 1,479 separate violations recorded during all of 2018.
The report released by GEETHA is expected to be turned over to Greece’s Ministry of Foreign Affairs very shortly, by the end of the calendar year, so that the country’s diplomatic authorities can decide on the next steps to be taken in regard to this issue.
These violations are a common reality for many people who live on Greece’s Eastern Aegean islands, and especially for fishermen who ply the waters around the island of Kalymnos, who are regularly harassed by Turkish fishermen or even, as happened this week, the Turkish Coast Guard itself.
A shocking video was made public recently showing just how dangerous these Turkish practices can be, as a fatal accident could occur at any time out on the Mediterranean as a result of this threatening behavior.
This incident, in which a Greek fishing boat was harassed by dangerous maneuvers carried out by a Turkish Coast Guard vessel, took place near the islets of Imia.