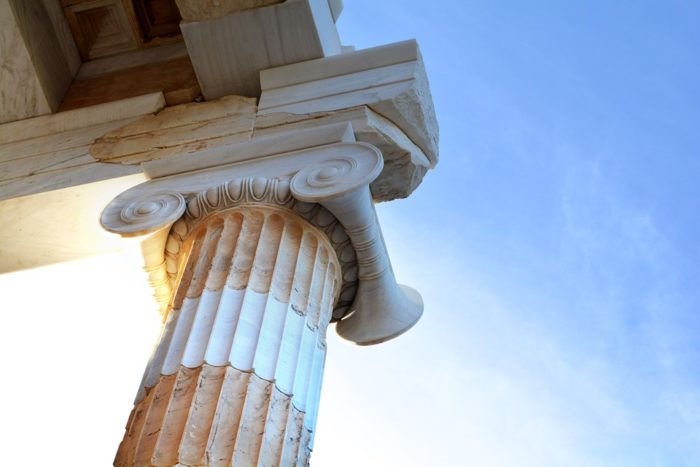 Warm air masses moving north from Africa are now bringing unseasonably high temperatures and sunny weather to Greece and most parts of Central and Eastern Europe.
Central and southern parts of Greece have already been experiencing temperatures higher than 19 and 20°C (68 degrees Fahrenheit), and this trend is expected to continue, causing even warmer temperatures to spike by the middle and end of the week.
This is not the first time Greece and other parts of Europe have experienced unseasonably high temperatures before Christmas, since warmer temperatures are being seen more regularly now across the globe.
Unfortunately — and much to the disappointment of children, who expected a traditional, ”white” Christmas — this week is more likely to remind us of Easter rather than Christmastime. 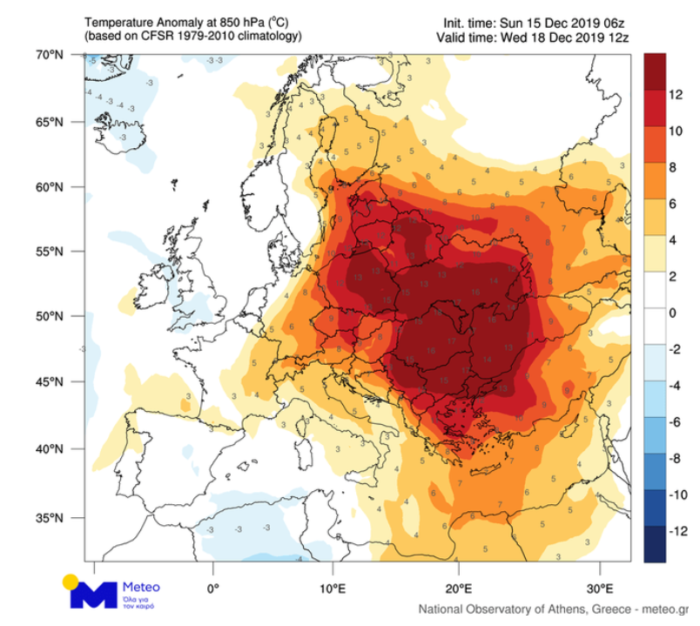 Meteorologists from the ”Meteo” service of the Athens Observatory published a map on Sunday depicting the temperature anomaly which will prevail over Europe at least until Wednesday.
This map reveals the extent which this unseasonably warm weather has spread over Europe, with nearly the entirety of the continent from Estonia to Greece, and from Germany to Ukraine, experiencing high temperatures.
Cities such as Munich, Budapest, Vienna and Prague are currently experiencing temperatures 9-12 degrees Celsius above average for this month, making this year’s Christmas a bit less joyous for those who love winter.