TechNews
GreekReporter.com Greece Christmas in Athens in All Its Vintage Glory

Christmas in Athens in All Its Vintage Glory 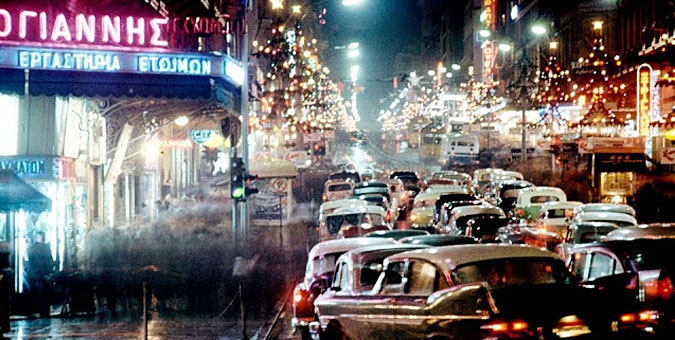 Nostalgia may be a way to avoid thinking about the challenges of the modern world, and yes, perhaps the glorification of the past is as false as some of our memories — but when images of Christmases past emerge, baby boomers tend to reminisce — often uncontrollably. 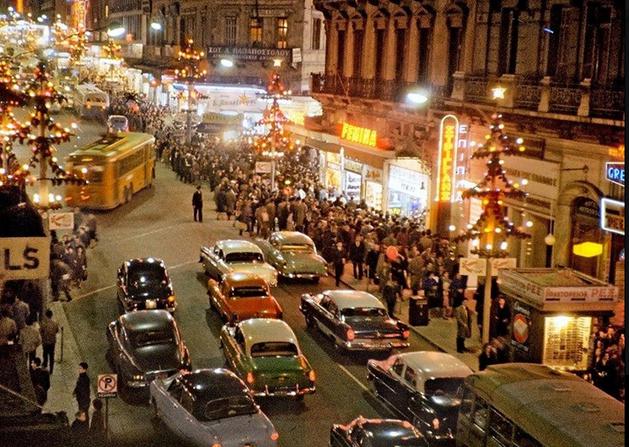 In an era when Athens had less traffic, less pollution, less everyday crime, and more of an air of overall innocence, Christmas decorations were left almost exclusively to the imaginations of downtown department stores. 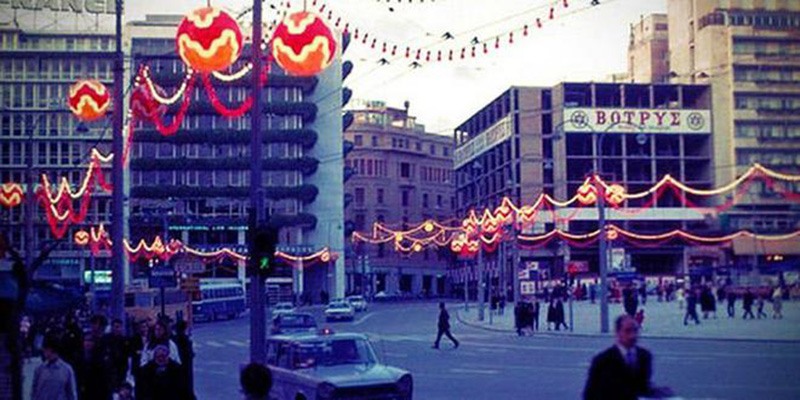 Family Christmas shopping was a delight, and was an important ritual, with hours spent in the few Athens department stores during the week leading up to December 25. Historic downtown stores such as Minion and Katrantzos lured shoppers in with bright Christmas lights in their windows and Andy Williams Christmas songs on their speakers. 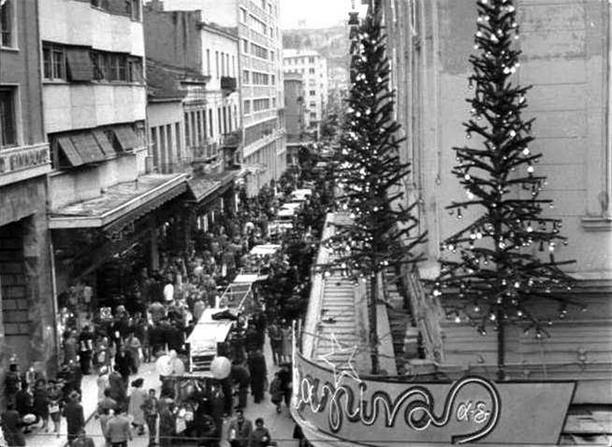 The mayor of Athens was the sole public official in charge of Christmas street decorations other than those put up by the individual department stores. The heart of the city, between Omonoia and Syntagma Squares, was cheerfully decorated with hundreds of gleaming, old fashioned lights, which were more like little painted lamps. 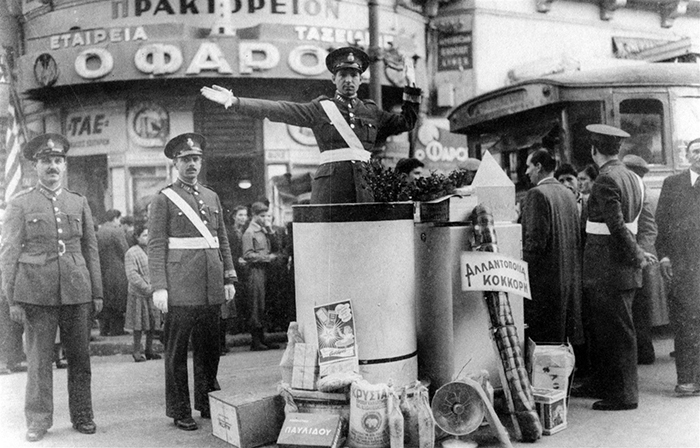 City lampposts boasted their own Christmas trees, and traffic policemen stationed at posts around the city received presents from nearby stores and businesses, which they kept inside their small, round stations. Santa Clauses were often spotted roaming the streets outside department stores. 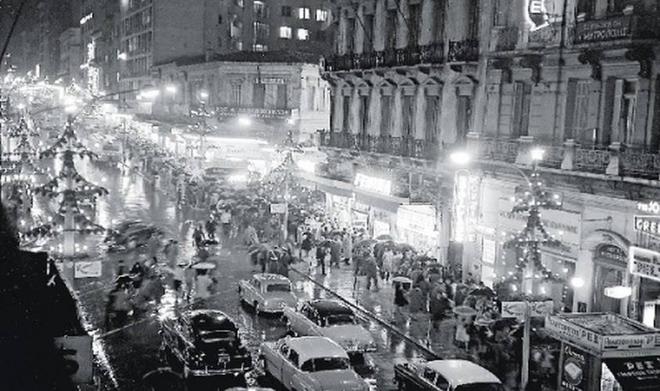 There was an air of unsophisticated innocence and festivity in the streets which made the season even more memorable for children in those times. Look closely at these shimmering images and you can just sense the magic in the air. 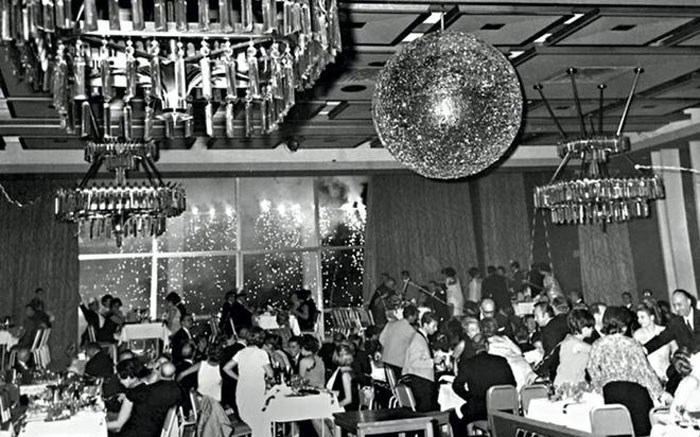 Atmospheric photographs captured decades ago by the simple cameras of the day, present a world of Christmas festivity which was less elaborate but somehow feels more true, even if nostalgia does tend to brighten and idolize that era. 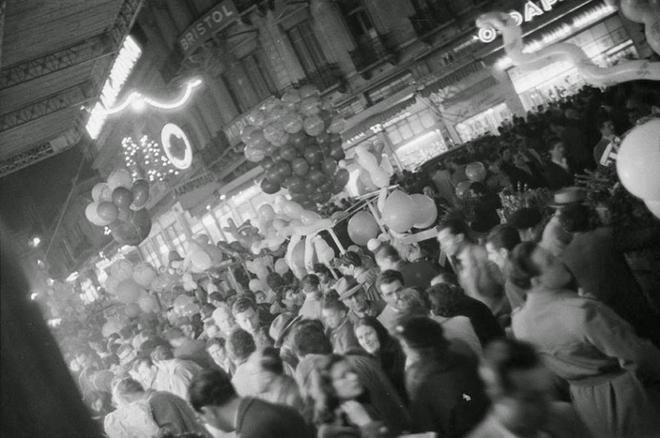 Successful Greek-Americans from all across the West Coast are being featured in a new YouTube series titled "Learn From the Greeks".
Environment

Temperatures in the Eastern Mediterranean are rising three times faster than the global average, with the effects of climate change already felt in Greece.
Crime