Greeks in Libya Call for Help as Civil War Intenifies 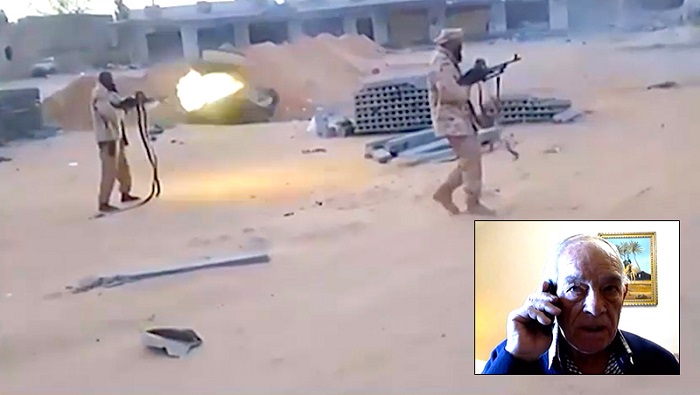 The small Greek community in Libya appealed on Saturday to the Greek government to take measures to protect them as the civil war in the country escalates.
A new offensive launched by forces loyal to General Khalifa Haftar, who controls much of eastern Libya, against the Tripoli-based Government of National Accord (GNA), has raised concerns that foreign nationals would be caught in the crossfire.
Speaking to Alpha TV, Dimitris Anastasiou, the President of the Greek community in Tripoli, said that his compatriots are left in the dark over developments.
There is no Greek diplomatic representation in Tripoli and we do not know whom to contact, he added.
“It’s sad that the Greek foreign ministry has not shown any interest for us. None has contacted us to offer advise on what to do,” Anastasiou said.
He added that rebel forces are within 10 kilometers from the Libyan capital, where the situation at the moment is calm.
He stressed however, that if the situation deteriorates and battles erupt in Tripoli the small Greek community composed of about 10 families has nowhere to turn, “Our only escape roots is the sea,” Anastasiou said.
Video in Greek