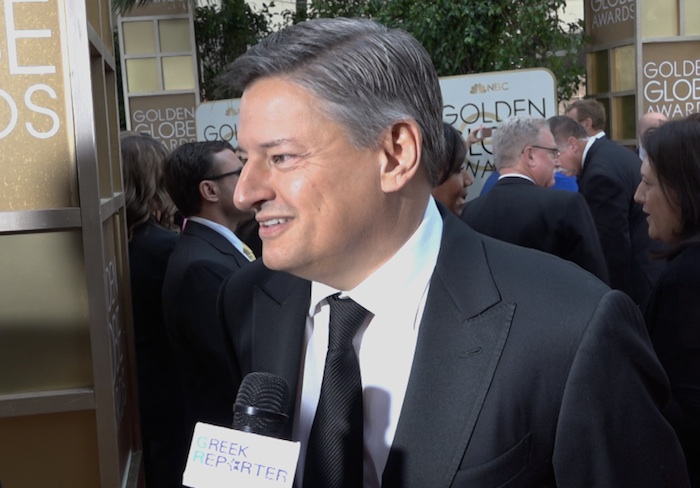 The California Film Commission will be presenting the chief content officer of Netflix, Greek-American Ted Sarandos, with the Golden Slate Award. The award is presented to entertainment industry executives who have shown a commitment to filming in California.

With tax rebates and incentives constantly emerging in other states, many productions have moved out of Hollywood. However, plenty of Netflix features and shows continue to be shot in the Golden State.

The executive director of the California Film Commission, Colleen Bell, said of Sarandos, “with his leadership, Netflix is demonstrating how production here in California provides unparalleled value.”

Among the many notable Netflix shows that shoot in California are “Grace and Frankie”, “The Kominsky Method”, “The Politician”, “Fuller House”, and “The Ranch”.

The awards ceremony, called California On Location Awards, will take place at The Hilton in Los Angeles on December 15.