Turkish Drone Spotted ''Spying'' Over Islet of Rho, on Castellorizo 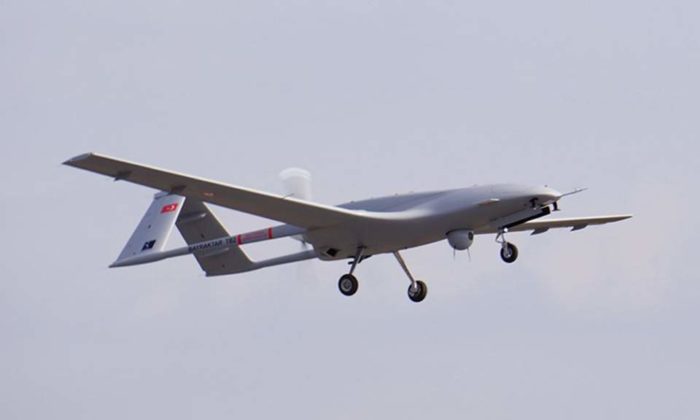 The continued Turkish provocations against Greek airspace over its eastern islands continued on Monday, this time with a high-tech element added into the mix.
A UAV, or unmanned drone, was spotted flying over the islet of Rho in the island archipelago of Castellorizo, in the Eastern Mediterranean Sea.
Around three o’clock in the afternoon local time, the drone was caught by Greek radar flying above Rho, at a high altitude of 20,000 feet.
This is not the first time that unmanned drones belonging to Turkey have been seen flying over Greek islands.
Greek media are speculating that Turkey could now be using these high-tech, remote-controlled aircraft to spy on Greek military positions and emplacements, offering valuable information to Ankara.