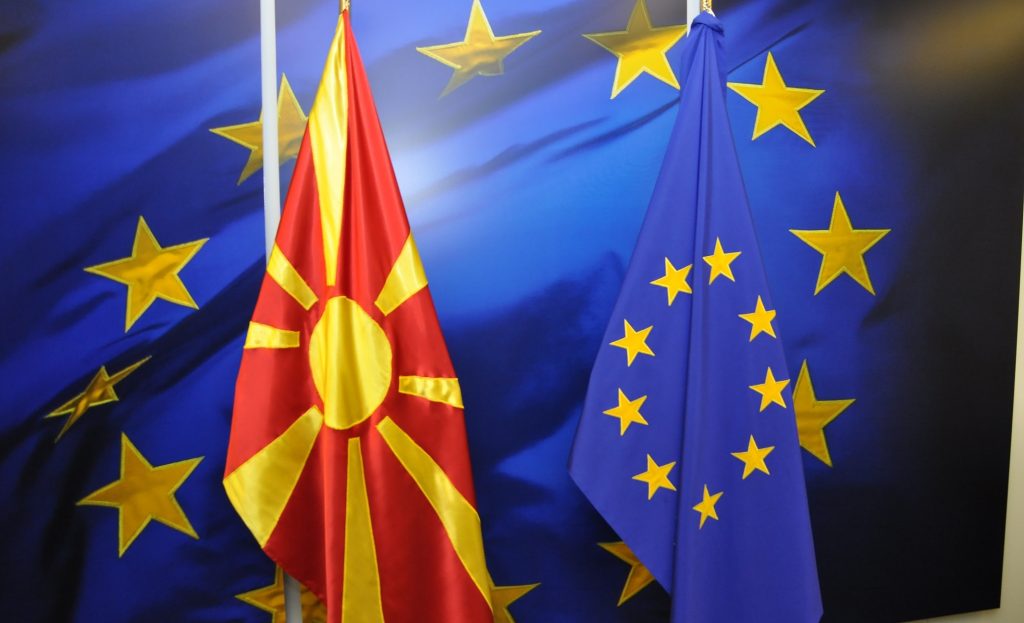 Political turmoil has erupted in North Macedonia after the European Council decided not to begin accession negotiations with North Macedonia and Albania, a step along the path that would have led to their future accession to the Union.

Stevo Pendarovski, the President of North Macedonia, made a statement following the negative response to his country’s aspirations, saying ”the idea of ​​a united Europe is a right of all Europeans, and no one can take it away from them. We are a European country and we have the right to be part of the common European home.”

However, Pendarovski also noted that the unexpected situation must be dealt with in a measured and rational manner, since, as he said, ”no political decision is eternal.”

There is widespread media speculation that the country’s Premier Zoran Zaev might even resign in the coming hours or days, since he had pinned such high hopes on the EU decision.

Zaev had managed the difficult process of persuading his country to accept a compromise with Greece and changing the country’s name in order to open a path for Skopje’s EU and NATO aspirations as part of last year’s Prespa Agreement.

However, today’s developments seem to have taken on such dimensions that they cannot be ignored, especially when the nationalistic opposition in North Macedonia is accusing the Premier of failure in his quest to join the Union.

The least that the European Union owes the region is to be straightforward with us. If there is no more consensus on the European future of the Western Balkans, if the promise of Thessaloniki 2003 does not stand, the citizens deserve to know. 1/3

The three top leaders of the European Union, including Jean-Claude Juncker and Donald Tusk, have expressed their deep regret for the outcome of the European Council meeting.

Juncker declared that ”It is a deep historical mistake.”

The negative outcome for Skopje and Tirana resulted primarily from the reluctance of the representatives from the nation of France to admit the Balkan nations into the EU fold.

All EU member states have the right to veto any decision regarding other states joining the EU, and France seems to disagree with North Macedonia and Albania joining the Union anytime soon for several reasons.

Paris has reiterated that it first wants the EU to solve its domestic problems, to adopt a series of reforms and unite even further politically and economically before any process on other states joining the Union could even begin.

The French representatives had also stated that they would like any decision on admitting new EU member states to be reversible.