Magnificent Achilleion Palace in Corfu in Urgent Need of Repair 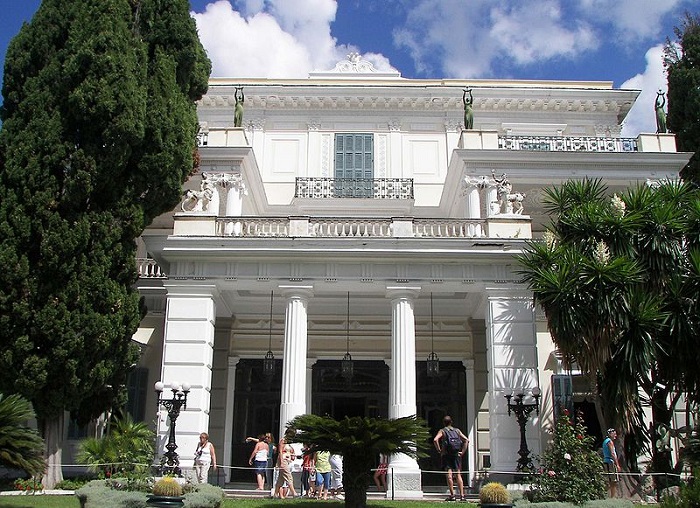 The palace and museum of the Achilleion, one of the most visited places on Greece’s island of Kerkyra (Corfu) is in urgent need of repair, according to local media.
According to photographs published by Corfutvnews on Tuesday, the palace itself appears to be crumbling, as large cracks have appeared on its magnificent columns, plaster from the ceilings has fallen down and there also worrying signs of mildew on the walls from moisture that has seeped in. 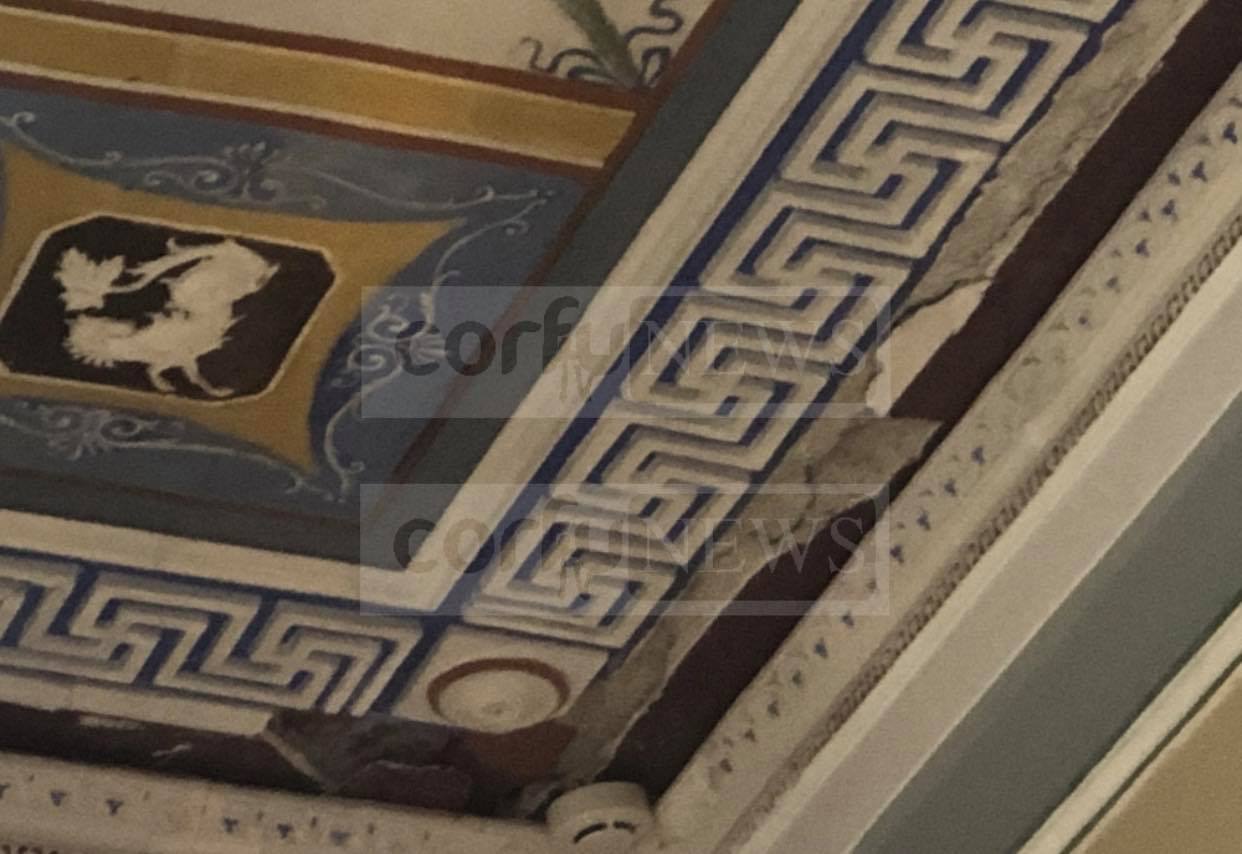 The Achilleion is Greece’s third most visited museum and its visitors bring in many millions of euros every year. According to Corfutvnews, the last time the grand palace was renovated was in 1994, when Greece hosted a EU Summit on Corfu. 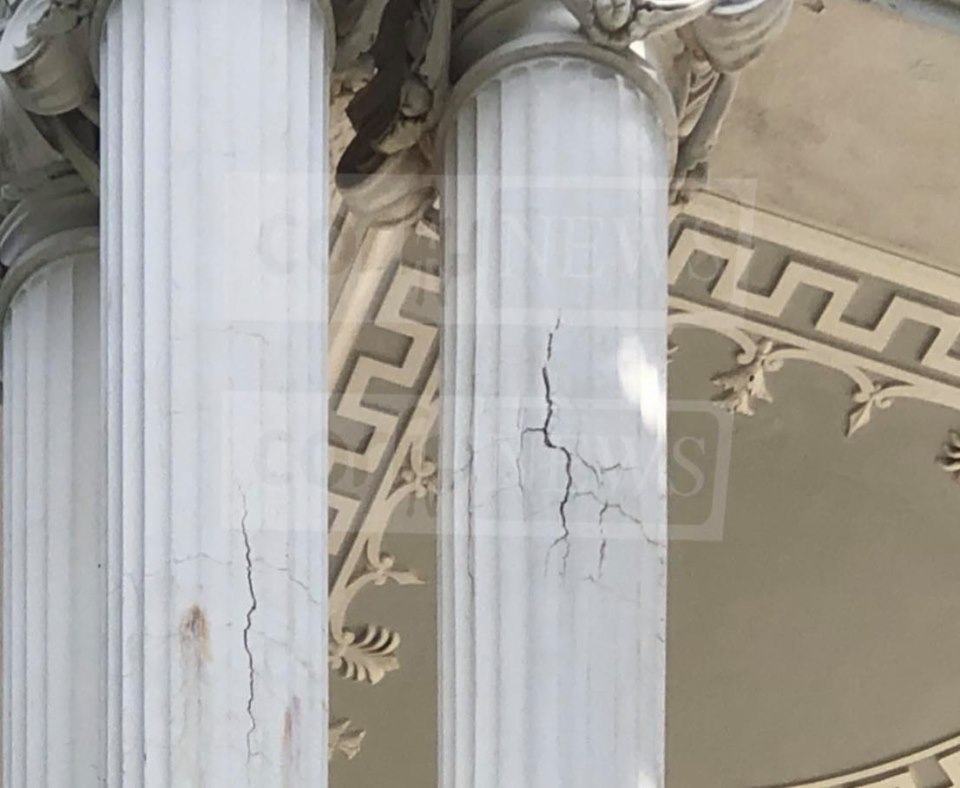 The Achilleion Palace was built in 1890 for Empress Elisabeth of Austria, who was known by her nickname of “Sisi.” 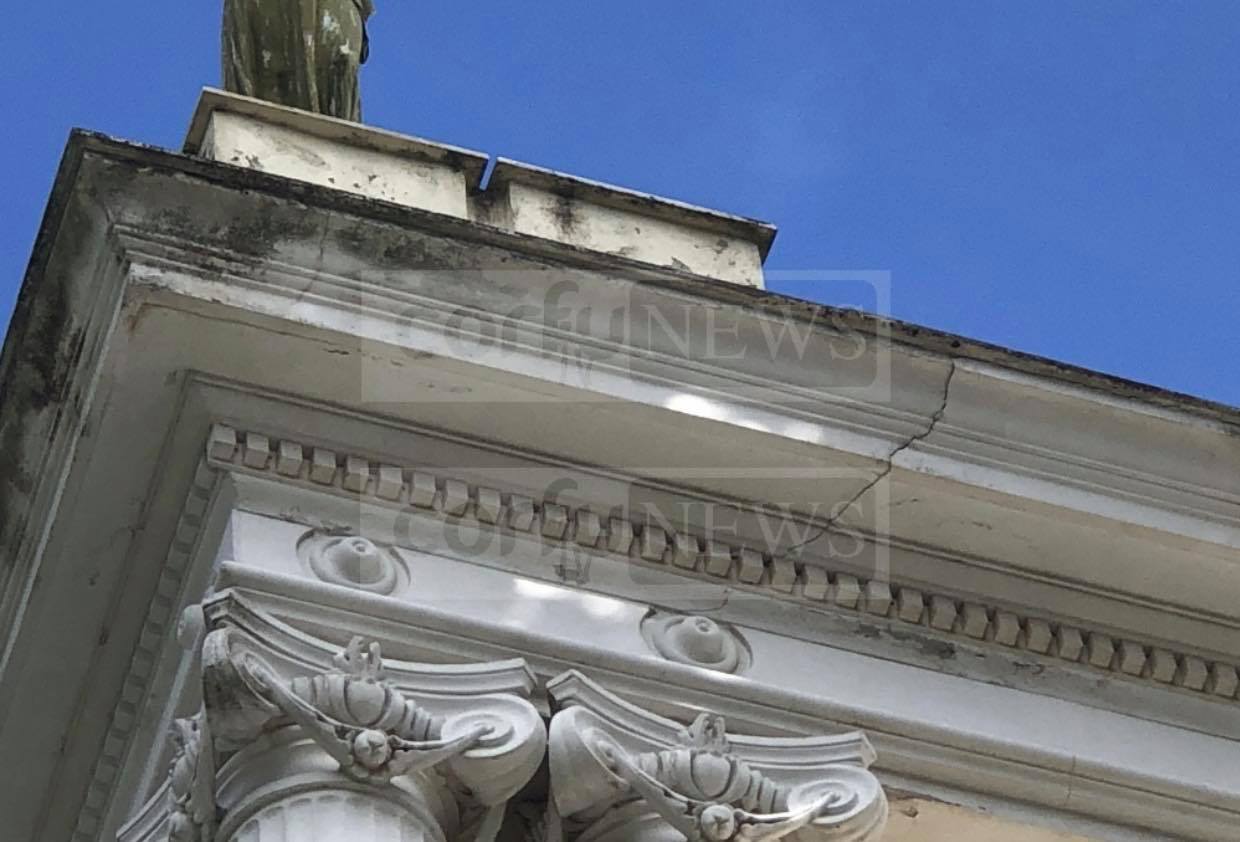 Located about ten kilometers (six miles) south of the city of Corfu, the palace provides panoramic views of the city to the north as well as across the whole southern part of the island to the Ionian Sea.
Its architectural style was designed to suggest an ancient palace from mythical Phaeacia. The Palace’s decorative motifs center on the hero Achilles from Greek mythology, from which it also derives its name.
Corfu was Empress Elisabeth’s favorite vacation destination and she wanted a palace which would exemplify her admiration for Greece, its language and its ancient culture.

Closest Supermoon in Nearly a Millennium This Weekend