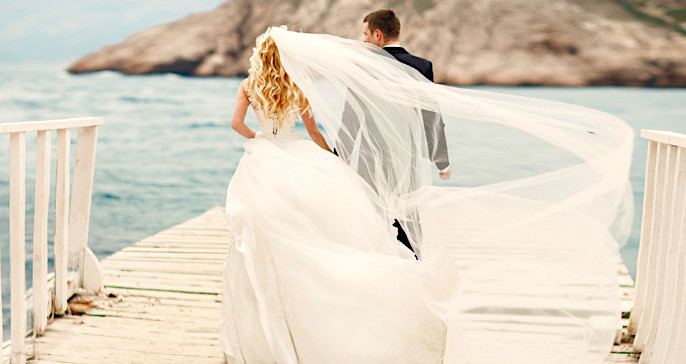 We may be three months away from the year 2020, but many Greeks plan important events at least one year in advance. Among these things, naturally, are the huge milestones of weddings and engagements.
However, this might not be the case in 2020.
It is believed that many Greek couples will wait until 2021 to marry because the coming year is a leap year. And if you believe in ancient superstitions, people should avoid getting married in 2020 because it is considered bad luck to marry during a leap year.
In Greece, couples often choose not to marry during a leap year, because, according to ancient tradition, there is a good chance that the wedding will end in divorce. And as if that’s not bad enough, there’s also a superstition that divorced couples who are separated during a leap year will never find happiness again in their lives.
It has traditionally been believed by some that weddings, and even engagements, celebrated during a leap year will end badly, by either divorce, or even by widowhood.
Why do we have Leap Years?
The Earth takes about 365.24 days to revolve around the sun. Before Roman rule, Western peoples used a 355-day calendar with one extra month added every two years to compensate for this irregularity.
During the first century BC, the Roman emperor Julius Caesar ordered that the calendar 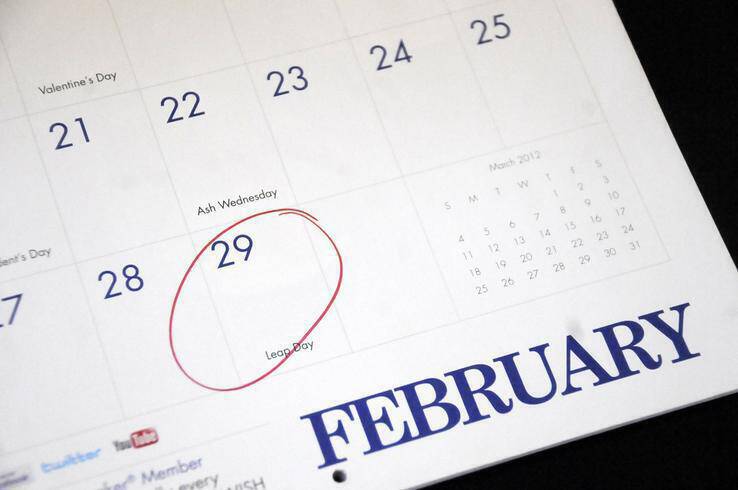 system be simplified in order to synchronize the year with the seasons. So the official length of the year was changed to be 365 days, plus one extra day every four years.
Pope Gregory XIII later perfected this system in 1582, forming the Gregorian calendar which we still use today.
The origins of Leap Year superstitions
However, simply adding one more day to the month of February was not considered a good thing at all by superstitious Romans. February was known as the month of the dead, and the Romans believed that Hades would roam the Earth that month.
One extra day of that dreaded month just meant another walk of the god of the underworld on Earth — and more death and suffering.
After the conquest of Greece by the Romans, this superstition passed on to the Greek people, and leap years are still regarded here as “bad luck years.” If one is married during a leap year they are seen as connecting the marriage to some kind of misfortune.
The same superstition would apply to the beginning of a relationship — or even a new job agreement or a contract signed during leap year.
Other Leap Year traditions
An Irish tradition says that St. Brigid, the patron saint of Kildare, struck a deal with St. Patrick to allow women to propose to men – and not the other way around – once every four years, during the leap year.
One reason for this was reportedly that she believed many men were too shy to propose, and this would allow their lady loves to seal the deal without the young women having to wait forever to give their hand in marriage.
This is also believed to have been introduced to “balance” the traditional roles of men and women in a similar way that a leap day every four years balances the calendar.
But on the other side of the coin, it was also believed by some Europeans that if a man refused the proposal of a woman during a leap year, he would then have to buy her twelve pairs of gloves.
We shall see what plays out in 2020 in Greece after the coming of the new leap year, and whether or not the ancient superstitions will still hold sway, as they have for so many centuries.