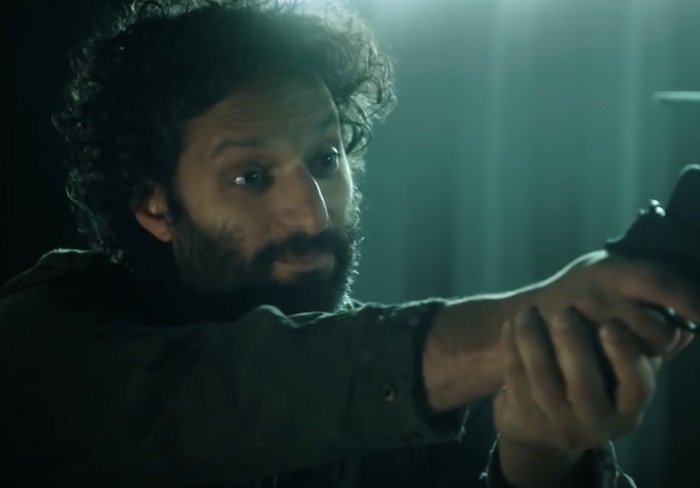 Set to be directed by Antoine Fuqua, the movie is based on a 2009 novel titled “The Reincarnationist Papers”, written by D. Eric Maikranz. The script itself is written by Ian Shorr, the writer of “Splinter”.

The book follows a man named Evan Michaels, played by Wahlberg, who suffers from schizophrenia but soon discovers that his visions are memories of past lives. In the world of the book, there is a class of humans known as “the infinite” who keep being reincarnated and are therefore almost immortal.

Wahlberg finds a secret society of people with similar visions of past lives and tries to join the group.

Few details are known about Mantzoukas’ role in the project, but production on the movie begins at the end of September 2019. Other cast members include Dylan O’Brien and Rupert Friend.