Unemployment Drops to 16.9 Percent in Greece, Lowest Point Since 2011 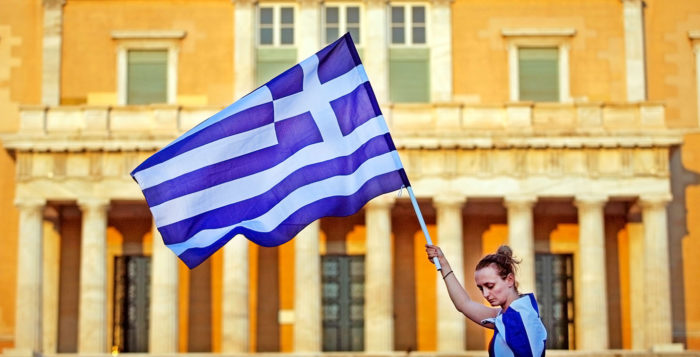 According to a new report that the Greece Statistical Authority ELSTAT announced on Thursday, unemployment in the country fell to 16.9 percent during the second quarter of 2019.
More specifically, 13.7 percent of Greek men are currently unemployed, while the same figure for women is 20.9 percent.
Despite the fact that these figures still remain very high, they follow a steady downward trend which started several years ago.
Concurrently, the Greek economy showed additional signs of improvement, as the growth rate for the second quarter of this year rose from 1.3 percent between January and March to 1.9 percent between April and June.
Greece recorded its highest unemployment during the first quarter of 2014, when a staggering 27.8 percent of its workforce was shut out of the job market.