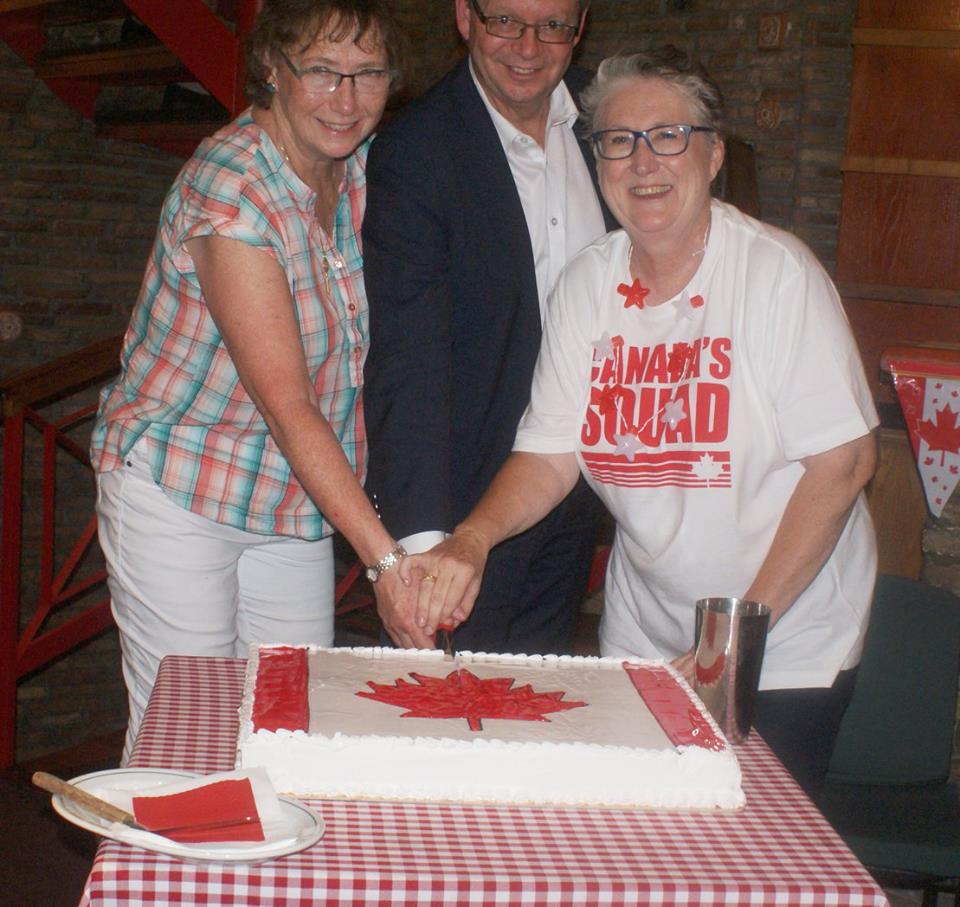 The similarities between the sculptures which comprise China’s famous Terracotta Army and ancient Greek statues has led some archaeologists to believe that they were created under the guidance of an ancient Greek sculptor.

Xi’an’s Terracotta Army was discovered by farmers in 1974, who accidentally dug up pieces of the sculptures in their fields. The “army” consists of 8,000 soldiers, 130 chariots with 520 horses, and 150 cavalry horses, buried less than a mile from the tomb of China’s First Emperor, Qin Shi Huang, who unified the country in 221 BC.

It is believed that the enormous terra-cotta army was created and placed there to guard the Emperor in the afterlife.

Work on the 13-year-old Emperor Qin’s mausoleum actually began in 246 BC, as soon as the boy ascended the throne. The colossal project involved 700,000 workers.

The life-size, realistic statues, which all have unique, distinctive features, led researchers to believe that ancient Greeks were somehow involved in the creation of the statues. Greeks are known to have been the first people in the world to make realistic statues to match the shape, characteristics and size of the human form.

Before the Terracotta Army, depictions of humans in China are thought to have been figurines which measured only up to about 20cm (8 inches). 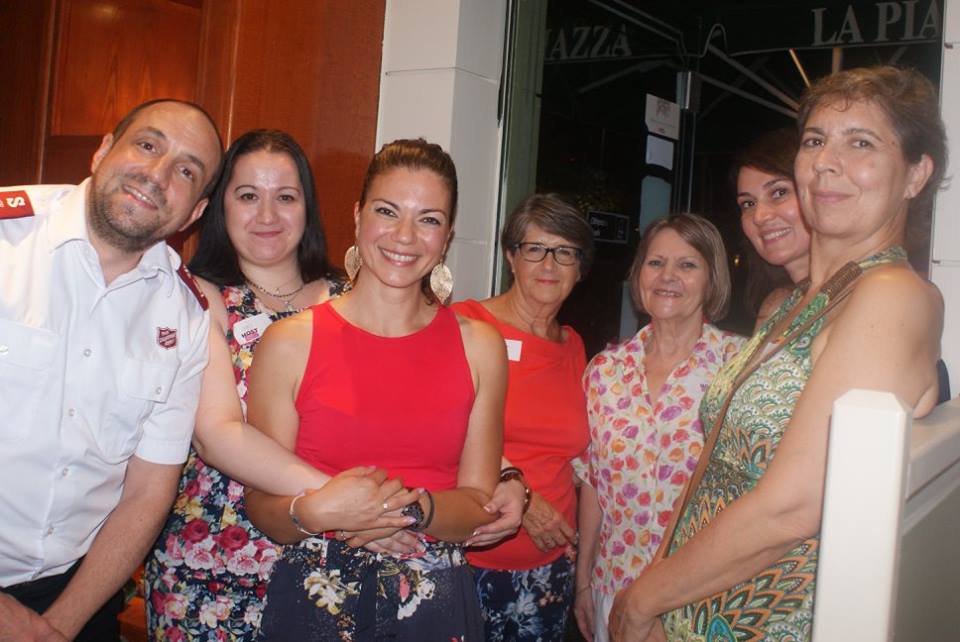 Professor Lukas Nickel, the chair of the department of Asian Art History at the University of Vienna, said he believes that it was ancient Greeks who contributed to the making of the Terracotta Army.

“I imagine that a Greek sculptor may have been at the site to train the locals,” he explained to the news website telegraph.co.uk.

In further support the professor’s position, studies of various sites throughout Xinjiang Province in China have unearthed European-specific mitochondrial DNA-evidence that Westerners had settled in the area before and during the time of Qin Shi Huang, from 259 to 210 BC.

Dr. Li Xiuzhen, the Senior Archaeologist at Emperor Qin Shihuang’s Mausoleum Site Museum, stated unequivocally that “We now have evidence that close contact existed between the First Emperor’s China and the West before the formal opening of the Silk Road.”

“We now think the Terracotta Army, the Acrobats and the bronze sculptures found on site have been inspired by ancient Greek sculptures and art,” Dr. Xiuzhen added in his interview with telegraph.co.uk.

One possible explanation for a Greek presence in the region is that the Chinese artists involved may have been influenced by the arrival of Greek statues in central Asia following the advance of Alexander the Great, who led an army into India.