Archbishop Elpidophoros Meets with President Trump at the White House

The Archbishop was warmly greeted by President Trump in the Oval Office at the White House. U.S. Vice President Mike Pence and Fr. Alexander Karloutsos were also present for the visit.

He said he briefed the President on the preparations for the visit of the Ecumenical Patriarch Bartholomew to the United States, whom Donald Trump would be very glad to meet.

The Archbishop added that the U.S. President responded positively to his invitation to visit the Greek Orthodox Archdiocese in New York. 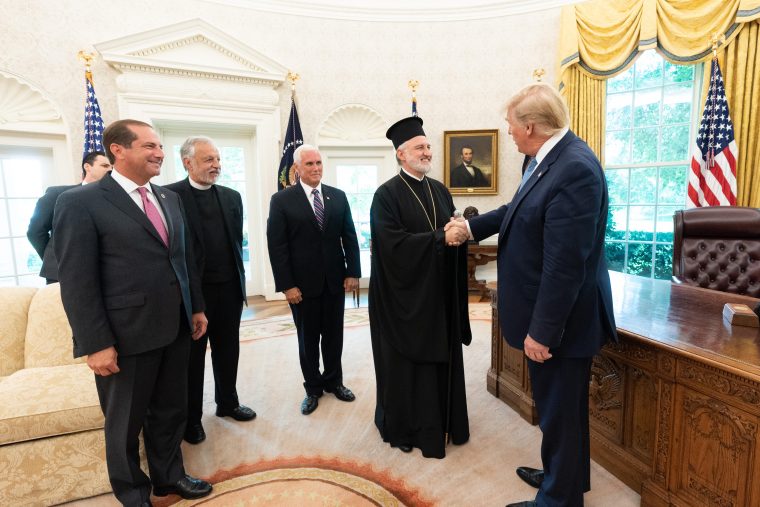 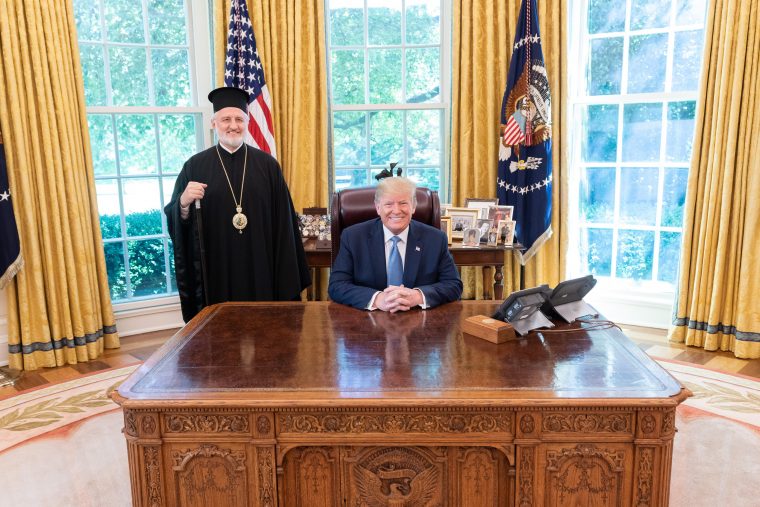 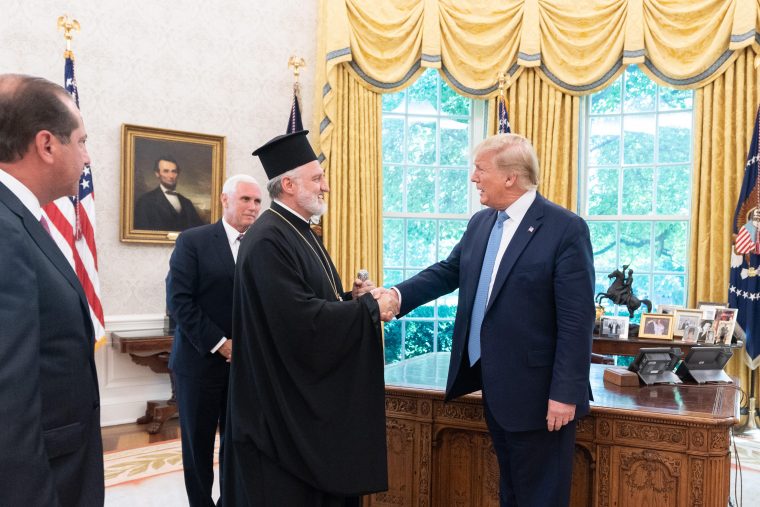 A young student from Greece, based in Chicago, has kicked-off a digital campaign to save the Natura 2000 areas of her homeland.
Diplomacy