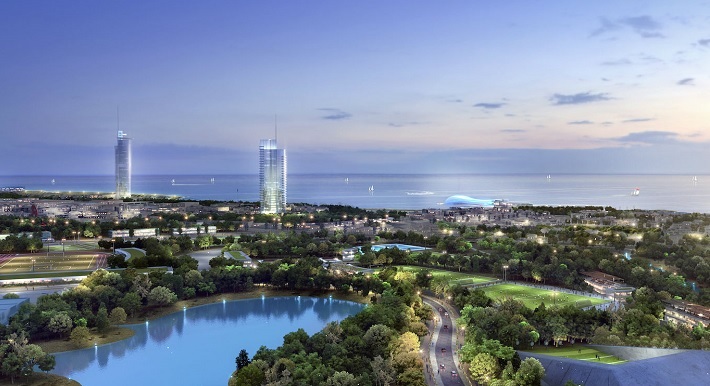 Greece’s highest administrative court, the Council of State, on Tuesday issued a series of rulings which remove obstacles to the multi-million-euro development of the former Athens airport plot at Hellinikon.
The development at Hellinikon, regarded as the largest urban regeneration project in Europe, is one of the major priorities of the conservative New Democracy government.
The project was stalled for years due to objections by residents and environmental groups as well as Greece’s Archaeological Service.


Judges rejected objections brought up by residents and environmental groups against a presidential decree allowing six “landmark” buildings to be erected on the site, coming up to a maximum height of 200 meters (656 feet).
Among other arguments, the plaintiffs said that the structures would lead to the devaluation of properties whose sea views would be obstructed, and they would also mar the landscape in the area.

The judges also challenged the Greek Archaeological Service’s right to object to certain aspects of the planned project, arguing that it does not have jurisdiction over zoning, unless the location in question has been listed as a site of particular aesthetic or historic interest.
Lamda Development, which is in charge of the project, says that the integrated urban development model will combine the area’s natural beauty and unique inherent characteristics with landmark buildings and state-of-the-art infrastructure. 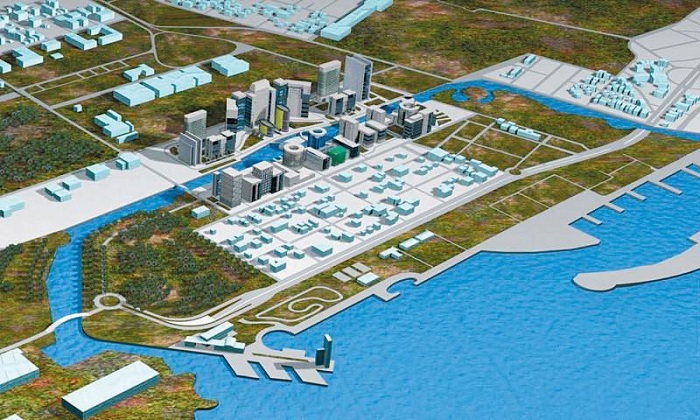 The investment will include a diverse range of residential communities, hotels, shopping centers, family entertainment venues, museums and cultural venues, and health and wellness centers.
There will be significant spaces devoted to sports and recreation, a modern business park with an educational and R&D hub and a total restoration of the existing marina and the entire coastal front which will, along with the park, be the major attractions of the site.