GRNews
GreekReporter.comGreek NewsEconomyNew Book Reveals How Grexit Was About to Become Reality in 2015 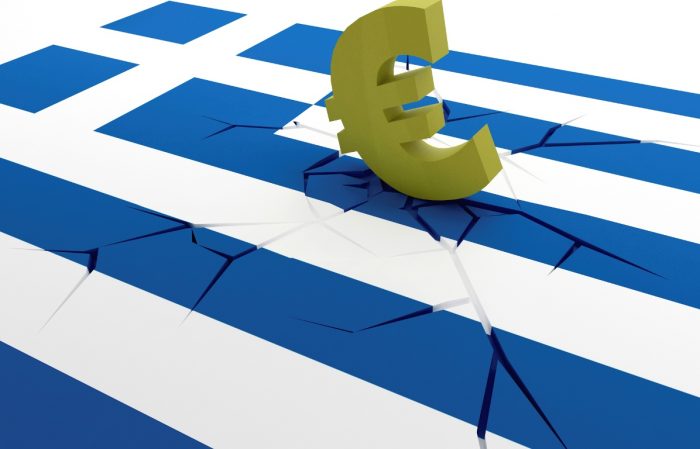 A new book published on Thursday about the history of the European Stability Mechanism (ESM) reveals new details of how Greece’s exit from the Eurozone was on the table for negotiations in 2015. Perhaps most surprisingly, this was the case even after Premier Tsipras’ U-turn and his decision to sign a new memorandum accepting further austerity measures.
The book, titled ”Safeguarding the Euro in Times of Crisis: The Inside Story of the ESM” reveals that Germany put on the table the option of a temporary Grexit in 2015, with Greece taking a ”time out” from the European common currency in order to devalue its national currency and solve some of its endemic problems.
It was the intention at the time that the nation would then rejoin the Eurozone.
The authors describe how the €289 billion in assistance which Europe gave to Greece (the biggest bailout in global history) ensured the stability of the entire Eurozone, at a time when many believed that the European project in economic integration was about to be dismantled.
The new book includes the views of the key players of the dramatic moments of 2015, including the Commission’s president Jean Claude Juncker, the former president of the Eurogroup Jeroen Dijsselbloem, and Euclid Tsakalotos, the Greek finance minister at the time.
Juncker reveals that the EU was readying for a situation in which Greece would abolish the Euro and reintroduce the Drachma as its currency, explaining that he also strongly opposed such a prospect.
Juncker has stated repeatedly that among the most important achievements of his administration was the Greek decision to remain in the Eurozone, leaving a possible Grexit to exist only in the sphere of fantasy.
The book claims that Tsakalotos, revisiting the events of the summer of 2015, says that SYRIZA’s decision to adopt a tough negotiating stance, bringing the country to the verge of Grexit, was ”worth it.”
In the Greek-Australian economists’s view, the position taken expressed the feeling of the vast majority of the Greek people at the time, who were fed up with consecutive austerity measures and years of economic depression.