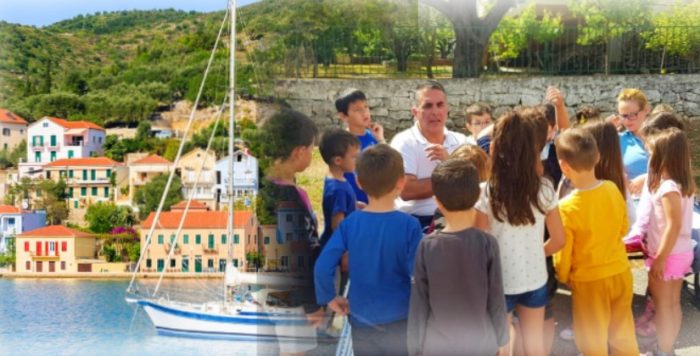 The Mayoral authorities of the Greek island of Ithaca decided to ban plastic bags recently and they will replace them with fabrice bags, the Mayor said on Wednesday.
The new, environmentally-friendly bags will be distributed to residents free of charge.
Ithaca Mayor Dionisis Stanitsas, who was re-elected on Sunday with a whopping 78.22 percent at the recent municipal elections, distributed textile bags to students of the island a few days ago.
”The Municipality of Ithaca is banning plastic bags by starting informing the students of the schools and distributing textile bags in the context of environmental protection. The bags will be distributed free of charge at the Ithaca Command Center,” Stanitsas said on his Facebook account.
Ithaca is a Greek island located in the Ionian Sea. It is identified with Homer’s Ithaca, the home of Odysseus, whose delayed return to the island is the plot of the globally known classical Greek tale The Odyssey.