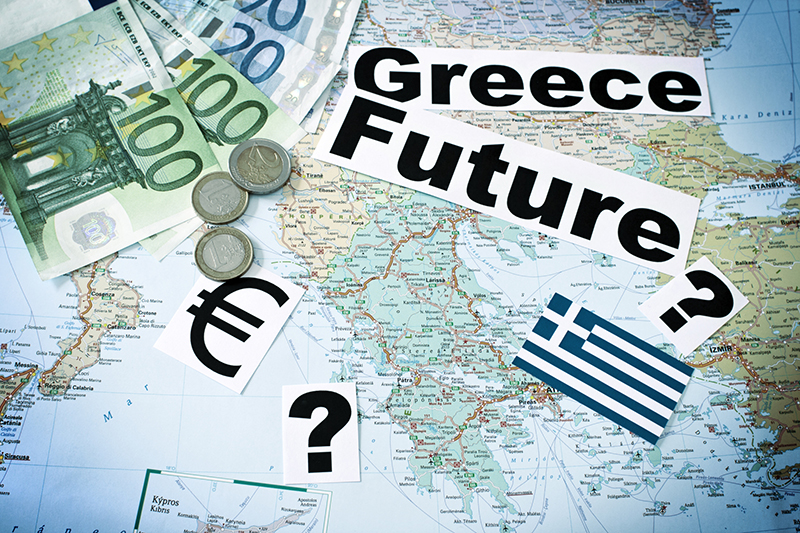 The International Institute for Management Development (IMD) published its new World Competitiveness rankings for 2019 on Tuesday, in which Greece not only remained very low but had dropped down one place compared to 2018.
Greece ranked in 58th place for 2019, in front of only the nations of Brazil, Argentina, Mongolia, Venezuela and Croatia.
The top three nations in business competitiveness are Singapore, Hong Kong and the US.
The Swiss-based institute publishes its rankings every year, which take into consideration various aspects which make an economy competitive.
According to experts who spoke with Greek media, Greece continues to lag so far behind because the country desperately needs a spike in investment. This would boost the country’s weak recovery and would add additional value to the assets Greece already has.
The nation of Cyprus was ranked 41st, with its position remaining the same compared to last year.
The IMD notes that its indexes ”Incorporate 235 indicators from each of the 63 ranked economies and the ranking takes into account a wide range of ‘hard’ statistics such as unemployment, GDP and government spending on health and education, as well as ‘soft’ data from an Executive Opinion Survey covering topics such as social cohesion, globalization and corruption.”
The sharpest annual increase in the competitiveness ranking in Europe was recorded by Ireland. Portugal was the nation dropping the most points in one year, with the country losing six places compared to 2018.