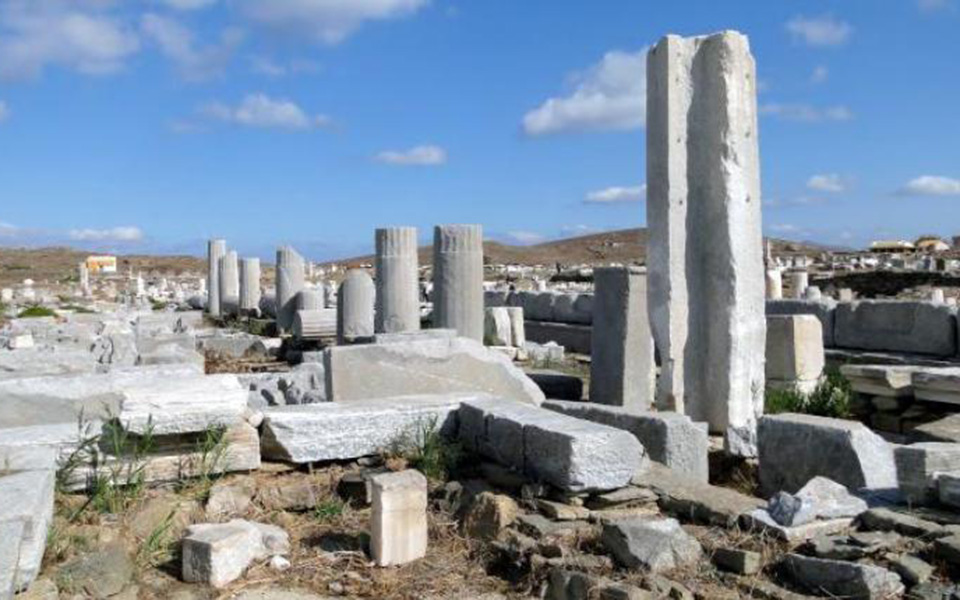 Extensive restoration and preservation works are in progress on the archaeological sites of Delos island, with the Greek Ministry of Culture aiming to make the area an open archaeological museum.
The restoration project aims at the consolidation of all monuments into an open museum, unique in the world, where the monuments will be preserved in a landscape which has remained unspoiled since ancient times. 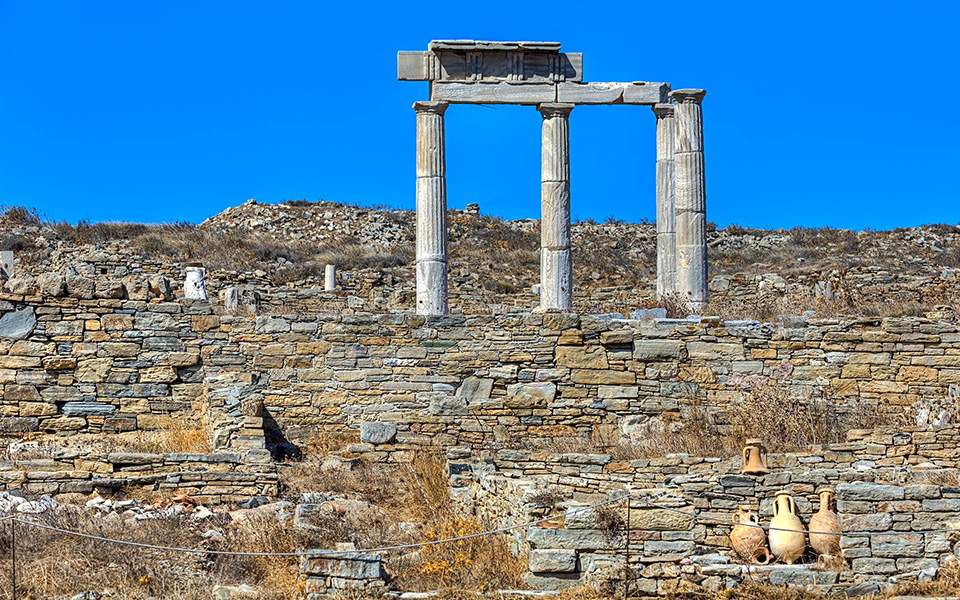 The reconstruction of the Stoa of Philip, one of the first monuments that the visitor encounters, is a priority. This is an extremely difficult project since the third dimension is missing. 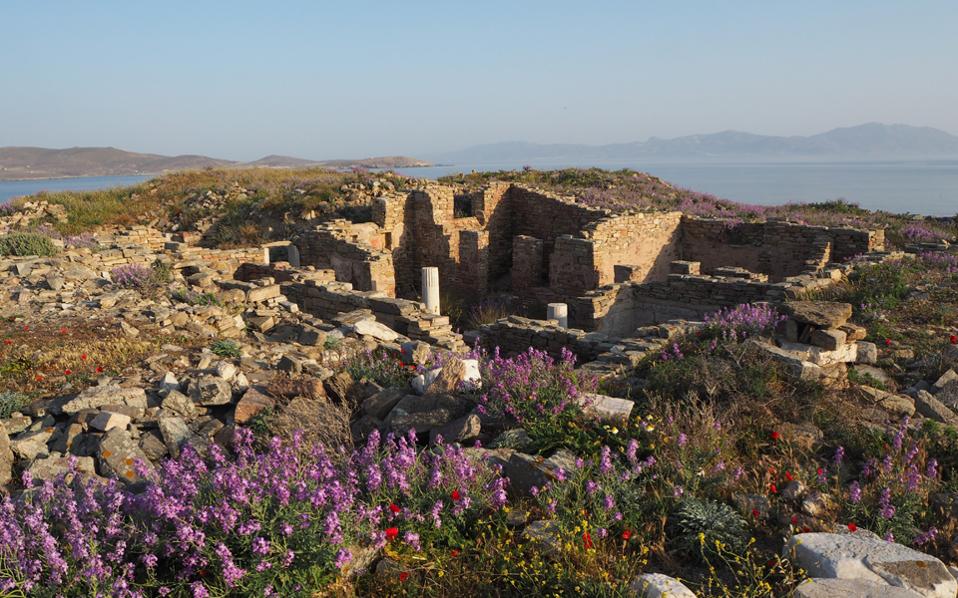 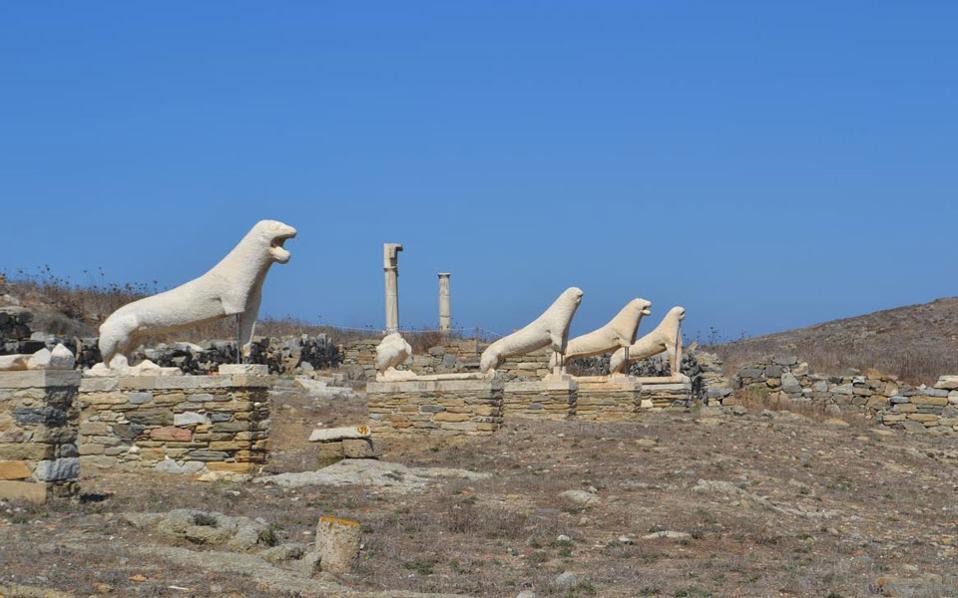 According to the Ministry of Culture, the 2020 restoration work is scheduled to begin at the private home of the wealthiest resident of Delos as well as the House of Dionysus, and the ancient theater. 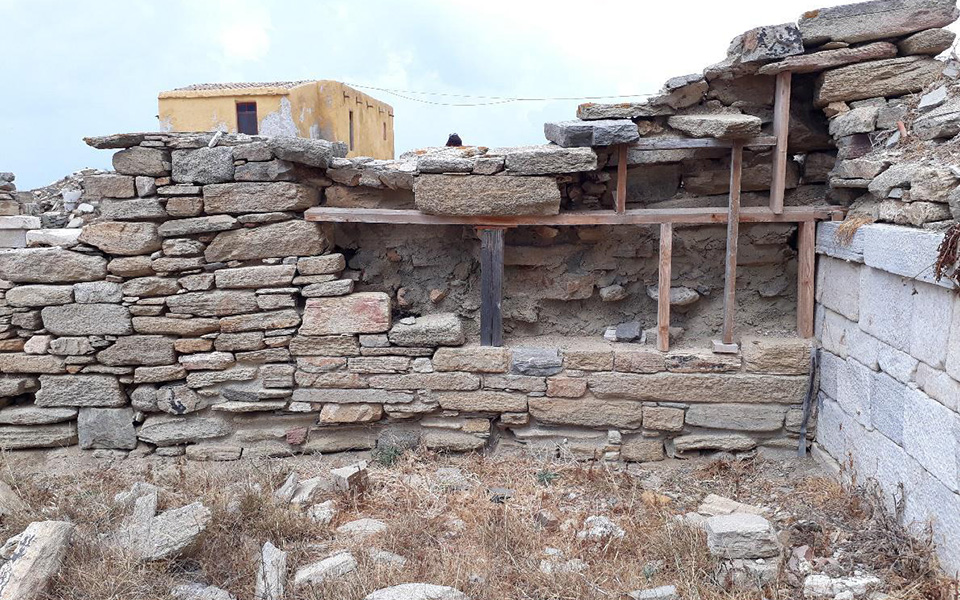 Some of the restored areas will serve as true museums, but they will be part of the overall concept of ​​removing the boundaries between museum and open space — so that the two concepts will together form one single open museum.
(Source: Athens – Macedonian News Agency)