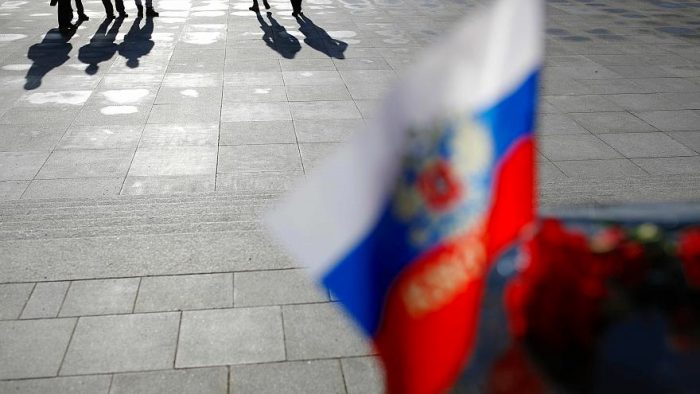 The Russian Embassy in Athens posted three tweets on its Twitter account on Monday regarding a statement made recently by Greece’s former Foreign Minister Nikos Kotzias.
Kotzias suggested several days ago that the documents presented to the Greek Parliament by former Defense Minister Panos Kammenos during a recent discussion ”could have been hacked” by Russian intelligence.
The documents presented by Kammenos suggested that Kotzias favored a specific firm to conduct Greece’s issuance of visas.
The Russian Embassy said that ”if there is evidence, let it be presented in a competent way, and the Russian authorities will investigate and respond formally. Otherwise it would be better to avoid new accusations of “Russian interference” in Greece’s domestic affairs.”
The Embassy continued, saying that Kotzias’ remarks were slander, and adding that ”despite the real revelations about American wiretaps, even against leaders of European countries, some people remain silent.”
The Russian statement concluded by acerbically stating that ”in order to get serious, who and how would win the visa contest is indifferent to the Russian side.”
Kotzias has had a long-lasting dispute with Russia ever since he ordered the expulsion of Russian diplomats in 2018, accusing them of meddling in Greece’s domestic affairs.