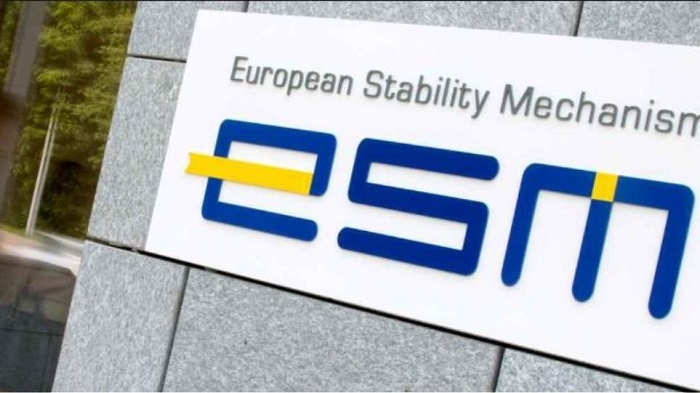 Greece’s European creditors reminded the Greek government of Alexis Tsipras that it has agreed to a primary surplus of 3.5 percent from 2020 to 2022. Their remarks were made after the Greek premier on Tuesday set the country’s annual primary surplus targets at 2.5 percent of the gross domestic product.
Bloomberg quotes a spokesperson from the European Stability Mechanism as saying “The commitment the Greek government made in the context of the ESM program and the medium-term debt relief measures is very clear: The agreed primary surplus target until 2022 is 3.5 percent of GDP.”
Fiscal targets were agreed upon with creditors in exchange for several debt relief measures, and were included in their debt sustainability analysis for Greece.
While announcing a package of handouts and other relief measures, Tsipras said that even with a lower primary surplus, the nation will still meet its debt obligations. To this end, Greece created an escrow account transferring 5.5 billion euros ($6.15 billion) from the state’s cash reserves as a guarantee to its creditors.
According to Bloomberg, the Greek government sounded an optimistic and confident tone in its assessment.
A Greek government official said, “The issue is a political one, and there will be discussions with creditors, but it is a win-win idea.” The official asked not to be named, in line with policy.
Speaking with Bloomberg on Wednesday, European Commission Vice President Valdis Dombrovskis said that Greece must stick to the agreed fiscal targets, adding that the European institutions need to hold in-depth discussions with the Greek authorities on the issue.