GRNews
GreekReporter.comGreek NewsCyprusCyprus in Shock as Officer of the National Guard Admits He's a... 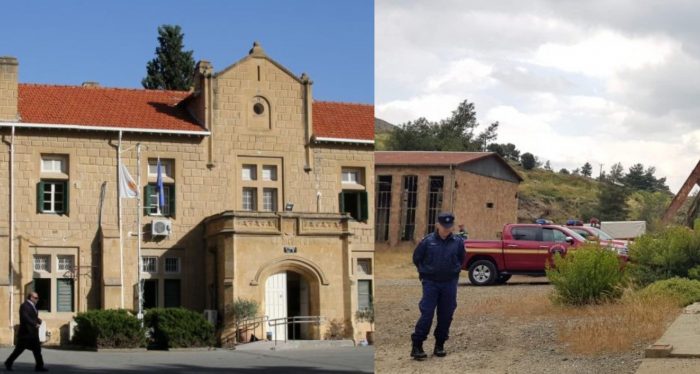 The Cypriot Police are investigating the murders of three people after a 35-year old officer of the National Guard admitted that he killed a 38-year old woman, her six-year old daughter, and another woman.
Police authorities found the body of the 38-year old mother, whose name was Mary Rose, inside a 125-meter long drain in the Mitsero area near Nicosia, one year after her disappearance.
What made this case stranger, however, is that authorities had found another woman’s body in the same location; they are afraid that deeper inside that long drain, more corpses could be found.


The search to locate the body of Rose’s six-year old daughter continues, without any results as of yet.
The authorities managed to identify the body of the second woman found dead in Mitsero on Sunday.
Her name was Arian Palanas Lozano and she was thought to have been murdered within 40 days of the murder of Rose and her daughter.
On Sunday, the 35-year old officer admitted that he had had sexual intercourse with Lozano and afterward, he strangled her to death and threw her body into the drain.
Cypriot and Greek media speculate that police authorities have a serial killer in custody who could have been killing women for years, and hiding their corpses in different areas across the island.