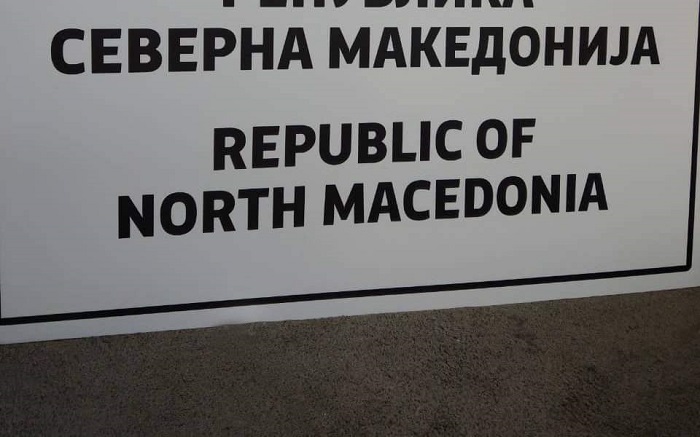 The new official signboards carrying the new Republic of North #Macedonia name are printed and ready be put in front of Govt institutions, border crossings, etc. The first one will be installed tomorrow at the border crossing with #Greece.. pic.twitter.com/rf5Vve7nFQ

Skopje must also inform the United Nations and all countries it has established diplomatic relations with of the name change, and ensure all domestic signs and internal documents conform to the change.
On Saturday, Greece’s Alternate Foreign Minister George Katrougalos announced that, from now on, the authorities of the former FYROM must use the new name on every occasion and in every appropriate place name.
In addition to this, Zaev’s government will be tasked with setting out a plan regarding the actions that will be taken nationwide. Every single instance where the old name of the country is still in use, such as on official documents, roads, and signs, will be affected.