GRNews
GreekReporter.comGreeceEvery Night There Is War in the Aegean, Says Greece's Navy Chief

Every Night There Is War in the Aegean, Says Greece's Navy Chief 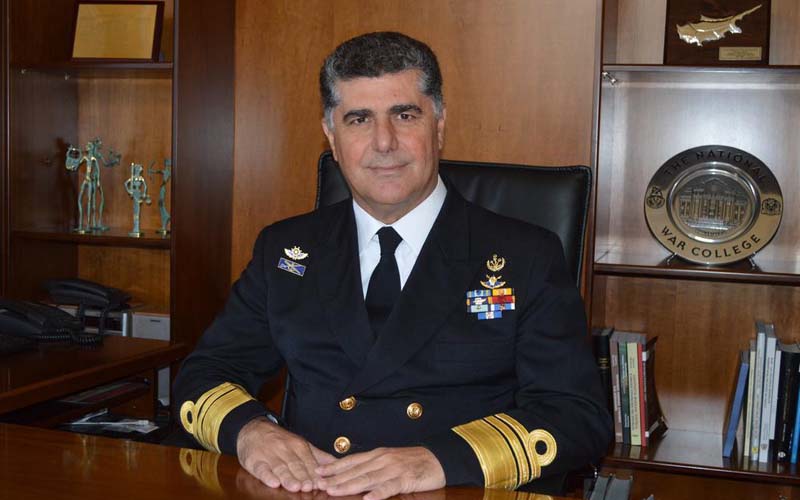 “Every night there is war going on in the Aegean,” said Hellenic Navy Commander in Chief Admiral Nikos Tsounis on Friday.
The Navy chief spoke to the Athens Macedonian News Agency (AMNA) referring to the ongoing violations of Greek territorial waters and airspace by Turkish ships and warplanes.
The Hellenic Navy is in a constant state of readiness to defend Greek national sovereignty and territorial integrity, the Commander noted.
Tsounis said that every time a Turkish Navy vessel moves in a way that violates Greek territorial waters and international maritime law, the Greek Navy responds accordingly.
The Navy chief said that such violations have increased greatly in numbers. In 2009, he said, there were just 90 passages through Greek sovereign waters deemed to be suspicious.
In 2017, there were 1,998 such violations, while in the first nine months of this year there were 1,249 such incidents.
Regarding other violations, in 2017 there were a total 3,317 violations of Greek air space by Turkish fighter jets, while such incidents numbered 3,147 in the first nine months of 2018.