Poll: 71% of Greeks Believe New Democracy to Win Next Elections 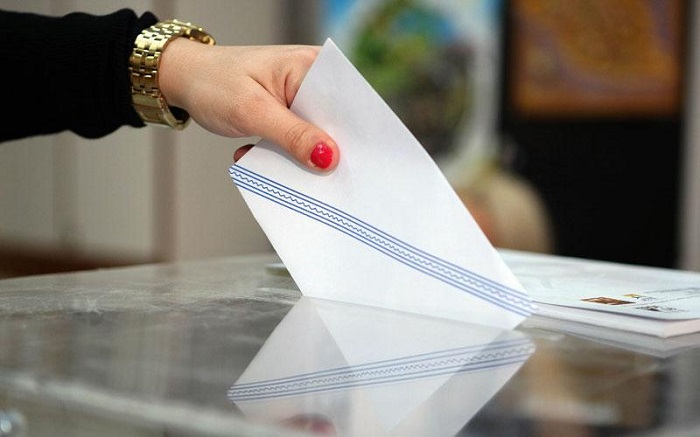