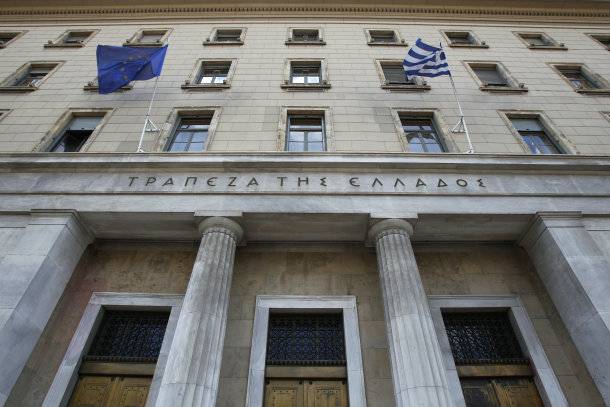 The Central Bank of Greece is working on a plan to cut in half all the bad debts that burden  Greek banks, according to a news report published by Bloomberg on Tuesday.
This move is expected to strengthen trust in the country’s financial sector, badly damaged after the crisis of summer 2015 and the enforcement of capital controls that followed.
According to the same news report, the plan proposes the creation of a special-purpose entity which will issue bonds in order to buy €42 billion ($47 billion) of the so-called bad loans in Greece.
The plan is now in the hands of the European Central Bank for review, awaiting its authorization.
It is noted that Greece now has four major banks in its system: Piraeus, Alpha, Eurobank and the National Bank of Greece.