GRNews
GreekReporter.comGreek NewsThe Greek American Giving Away Millions in "Deal or No Deal"

The Greek American Giving Away Millions in “Deal or No Deal” 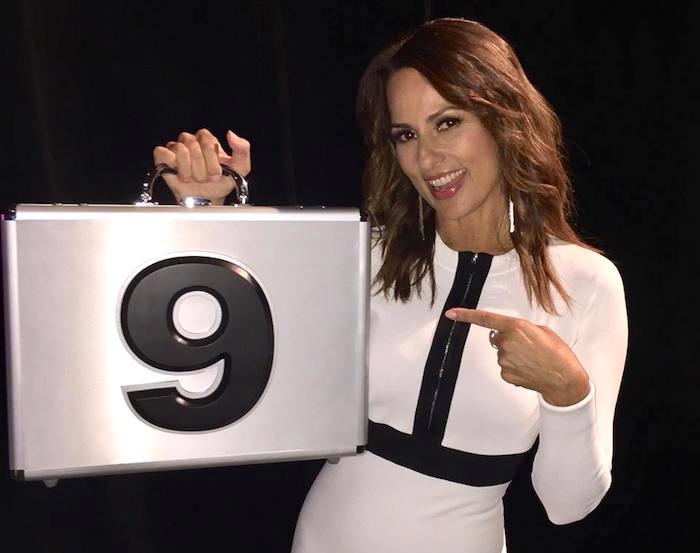 The iconic American show “Deal or No Deal” is coming back tonight with brand new deals and even bigger rewards. However, two pivotal landmarks of the show remain the same: Howie Mandel and stunning Greek-American model and TV host Patricia Kara.

Patricia was chosen to be a model on NBC’s game in 2005 holding case #9. She also substituted at 4, 5, and 10. Along with Megan Abrigo, she was the only model to appear in all five seasons of the show. Kara will be returning in the 2018 revival, once again as the model for case #9.

As CNBC announced, tonight’s one-hour special will present the whole story behind “Deal or No Deal,” from how it originated, to what happens behind the scenes, to where some of its biggest winners are today.

The gorgeous model of Greek origin, couldn’t hide her excitement for the show’s dynamic comeback, invited her followers on Twitter to relive some of the greatest moments that turned “Deal or No Deal” into a global phenomenon of pop culture.

Relive the moments that turned @dealornodealcnbc into a global phenomenon.

Don’t miss a #DealOrNoDeal special, ‘Back in Business,’ TONIGHT, WEDNESDAY at 9p ET/PT on CNBC. pic.twitter.com/4qupBjXrew