First Known Meteorite to Fall in Greece Returned after 164 Years 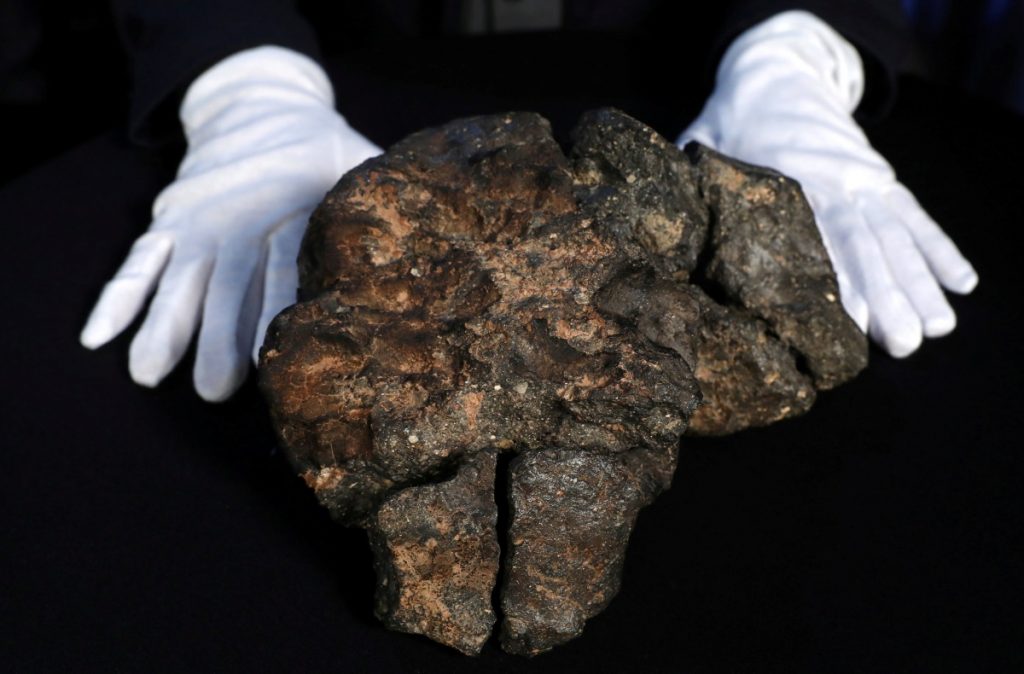 The first meteorite confirmed to have fallen in Greece has been “repatriated” after 164 years.
The meteorite fell in 1818 in the northern Greek city of Serres, at a time when the country was still under Ottoman rule.
The locals who discovered it, handed it over to the pasha of the region and in turn the pasha gave it to his German doctor.
From the doctor, the meteorite ended up in the hands of an Austrian professor, who in turn donated it to the Natural History Museum in Vienna.
The rock from space has been at the Austrian museum since 1854 among thousands of other meteorites. It is estimated to be 4.56 billion years old.
On the occasion of the 200 years since its fall, efforts were made for the meteorite to return to Greece since it is the first known to fall to the country.
With the help of the Municipality of Fyli and the Hellenic Space Agency, the meteorite will be on display at the Herakleidon Museum in Thiseio, Athens, between November 7-11, 2018.
At the same time, from November 7 through November 30, the museum will feature a photo exhibition of Greek scientist Ioannis Baziotis, who is in Antarctica working as part of a NASA mission for meteorites.