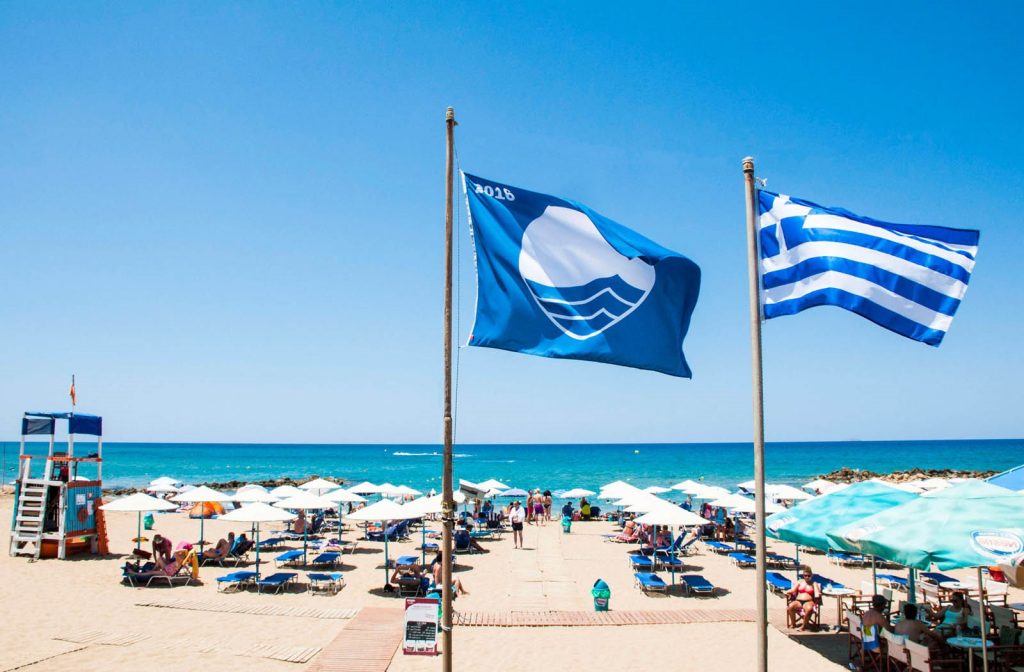 Greece is expected to attract more than 32 million tourists in 2018, according to Greek Tourism Minister Elena Kountoura, speaking at the “Blue Flags” annual meeting organized by the Hellenic Society for the Protection of Nature, the municipality of Zakynthos, and the island’s hoteliers.
“Revenue has double-digit growth, about 17 per cent compared with 2017, so tourism is the economic power of our country, and we have to protect it and work hard,” the minister stated.
Regarding the “blue flags” awarded to the cleanest and most pristine beaches throughout the world, Kountoura described it as a collective effort which must take place so that each region of Greece can acquire as many “blue flags” as possible.
Greece currently ranks second in the world for the number of beaches awarded with “blue flags,” with 519 blue-flag such beaches in addition to 15 marinas. According to Kountoura though, “we can easily become first.”
Source: A.M.N.A.