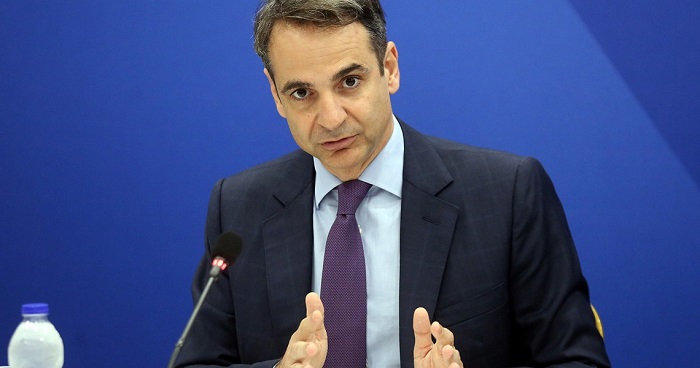 Greece’s opposition leader Kyriakos Mitsotakis pledged to issue permits for the mining project in Skouries, northern Greece, in his very first month in office and push for the development of the site of the former Athens Airport of Hellinikon.
In a wide-ranging interview with Bloomberg, Mitsotakis said that the top priority would be to “unblock important and symbolic investment projects.”
“One way or another, Hellinikon must get off the ground in 2019. This project must not be delayed, not even for a minute longer. Hellinikon is the most emblematic of the big investments in the country. It’s all about the new Athens.”
The projects are together valued at about 11 billion euros ($12.7 billion) and have been stalled for years in legal and bureaucratic red tape in Greece.
Eldorado Gold Corp’s mining project in Skouries was placed on hold in November 2017 following permit delays.
At Hellinikon, a joint venture led by Lamda Development SA bought the right to turn the site into a luxury resort in 2014 for 915 million euros. It’s been caught up in environmental concerns and deliberations over whether the site is archaeologically significant.
The 50-year-old leader of New Democracy also envisages providing incentives for private investors to help the state improve health care, waste management and efficient-energy upgrades.
“Taxation is an investment tool when combined with the right fiscal policy,” Mitsotakis said, adding that he will re-negotiate the country’s primary surplus targets with European creditors if elected.
“If we are to reduce taxes, we are obliged to improve tax compliance and at the same time streamline spending,” he told Bloomberg.