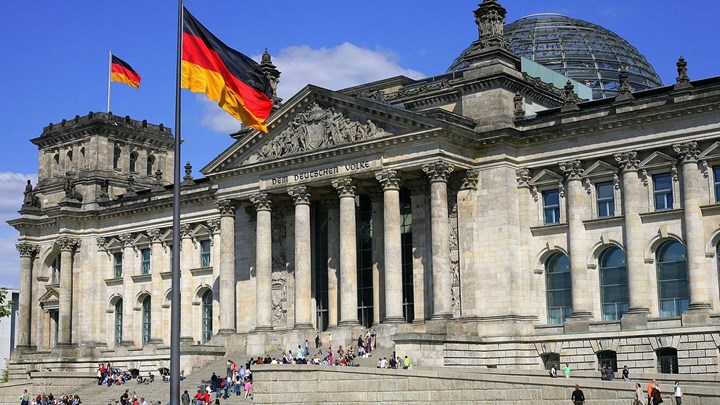 Berlin sees that the issue of war reparations to Greece is an issue that is legally and politically closed, said German government spokesperson Steffen Seibert on Wednesday.
The response came after the Greek government raised again the issue of war reparations, claiming some € 280 billion in damages during the German Occupation.
Seibert referred to the Greek claim responding to a Polish journalist’s question about the position of the German government on the request from the Greek side.
“We have actually discussed this issue many times. Our position is that the issue of German reparations has been legally and politically regulated definitively. Nothing has changed in our position. Other than that, there has not been an official move by the Greek government,” Seibert said.
Seibert was also asked if there is a joint move between Poland and Greece to claim war compensations from Germany.
“Honestly, I have no information about this. It would also be surprising if I had information about possible consultations between Poland and Greece. I do not have them,” the spokesman for Chancellor Angela Merkel concluded.
Earlier, the German press reported that the demand for war reparations is expected to be high on the agenda of the meeting of the German President, Frank Walter Steinmeier, with President of the Hellenic Republic, Prokopis Pavlopoulos.
German magazine Der Spiegel wrote that the Greek parliament has approved a report according to which “Greeks are demanding the sum of € 269.5 billion as compensation for the period of World War II.” The report includes, among other things, demands for compensation of € 10.3 billion for the loans Greece was forced to give Germany during the four-year occupation.
Source: Athens – Macedonian News Agency