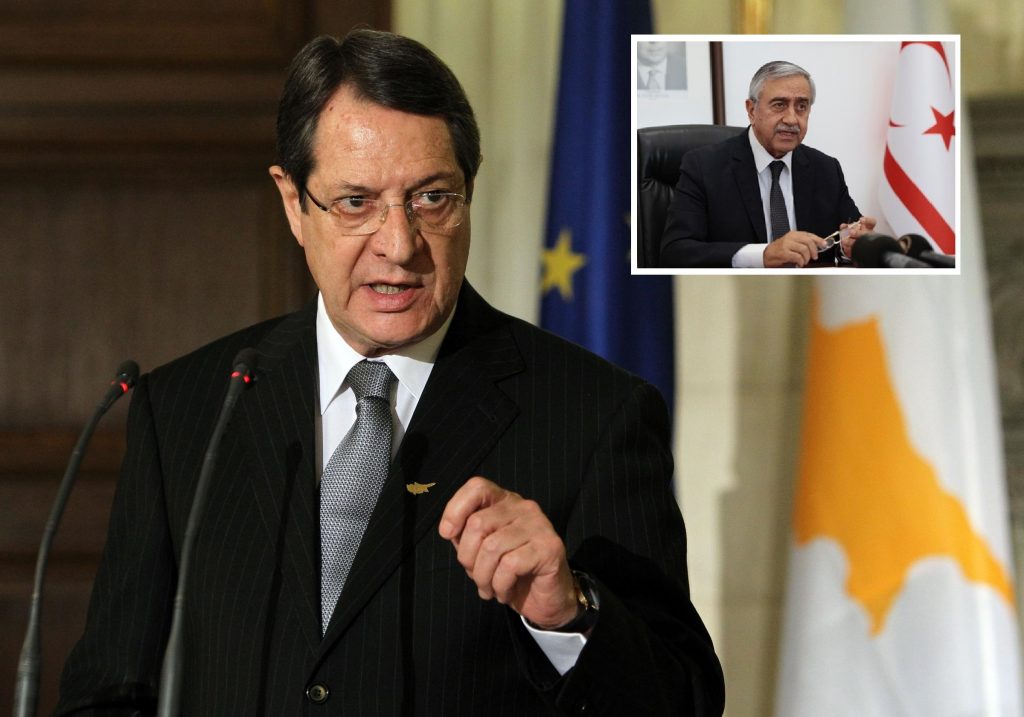 In a statement made after the military parade that took place in the Cypriot capital of Nicosia to celebrate Cyprus’ Independence Day, President Anastasiades said that while it is a day to be proud of, at the same time it should be a day of reflection on what happened in the past.
He was referring in particular to the bi-communal unrest and civil strife which led to a coup d’ état engineered by the Greek military junta on July 15, 1974, that was followed by the Turkish invasion of the island in two phases; on July 20 and August 14, 1974, resulting in the occupation of the island’s northern third.
Anastasiades also called on the Turkish Cypriots to recognize the rights of all Cypriots, and stressed the need for mutual respect.
Today, he said, “should also be a day of reflection; a day of reflection for all the Republic of Cyprus’ citizens with no exception, Greek Cypriots and Turkish.”
With information from C.N.A.