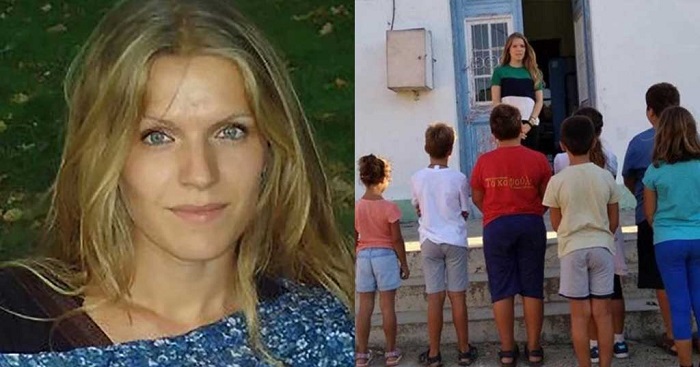 Eleni Tanou is not a typical grade school teacher who goes to school every day to teach.
Everyday, the 30-year-old teacher takes a boat from Kalymnos island to the small island of Telendos in the Dodecanese to teach — the elementary school students on Telendos wait at the island’s port for Tanou to arrive.
Once Tanou arrives at the port, all eight students of the local elementary school greet her and they all go to school together. 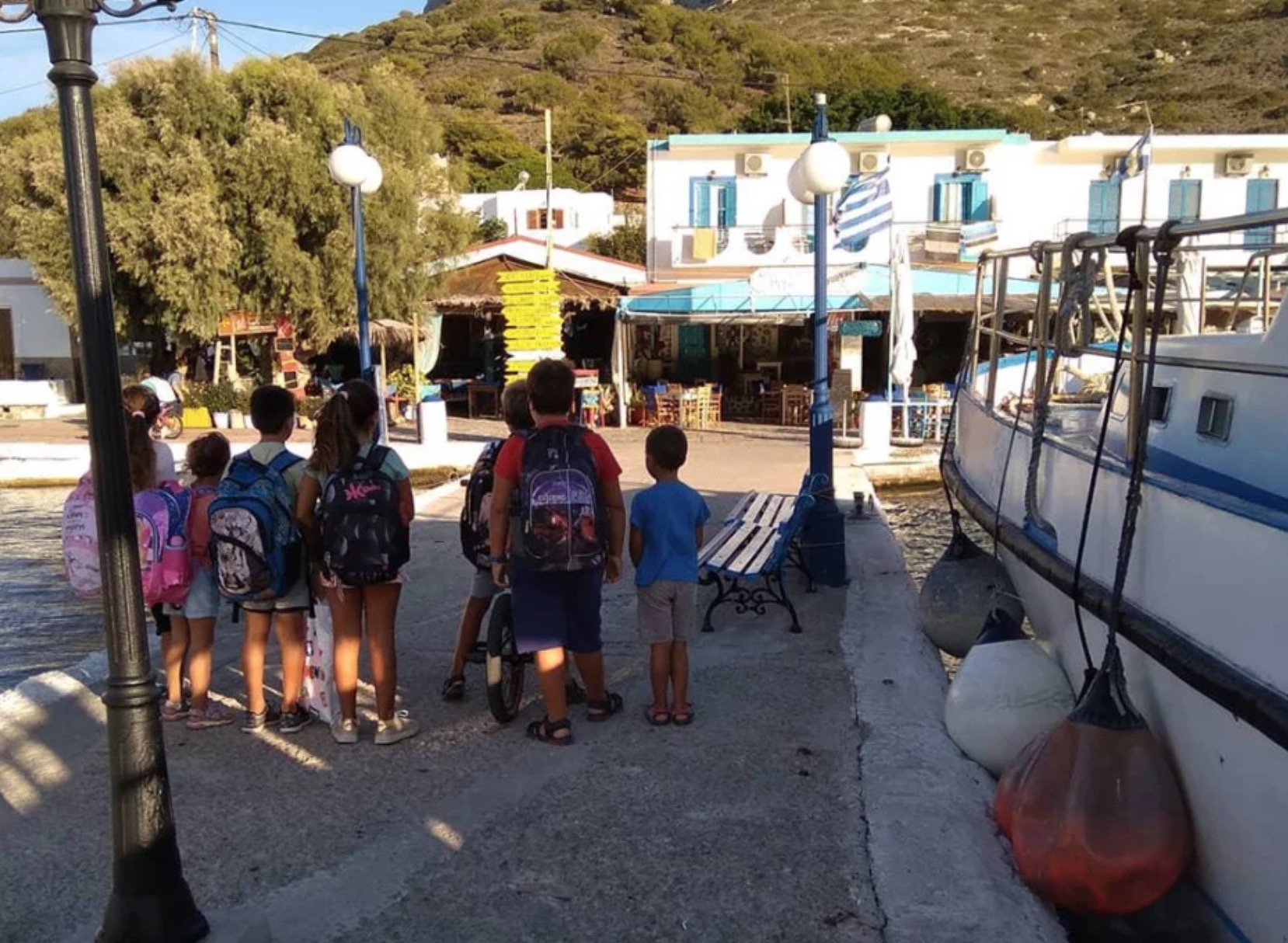 Eleni Tanou is one of the substitute teachers appointed to remote places in Greece to teach the few students of the local community.
The teacher spoke about her experience to Dimokratiki newspaper, the Rhodes daily, describing her pleasant daily routine, having to take the boat from her home on Kalymnos and cross to the little Telendos island, half a mile west of Kalymnos. 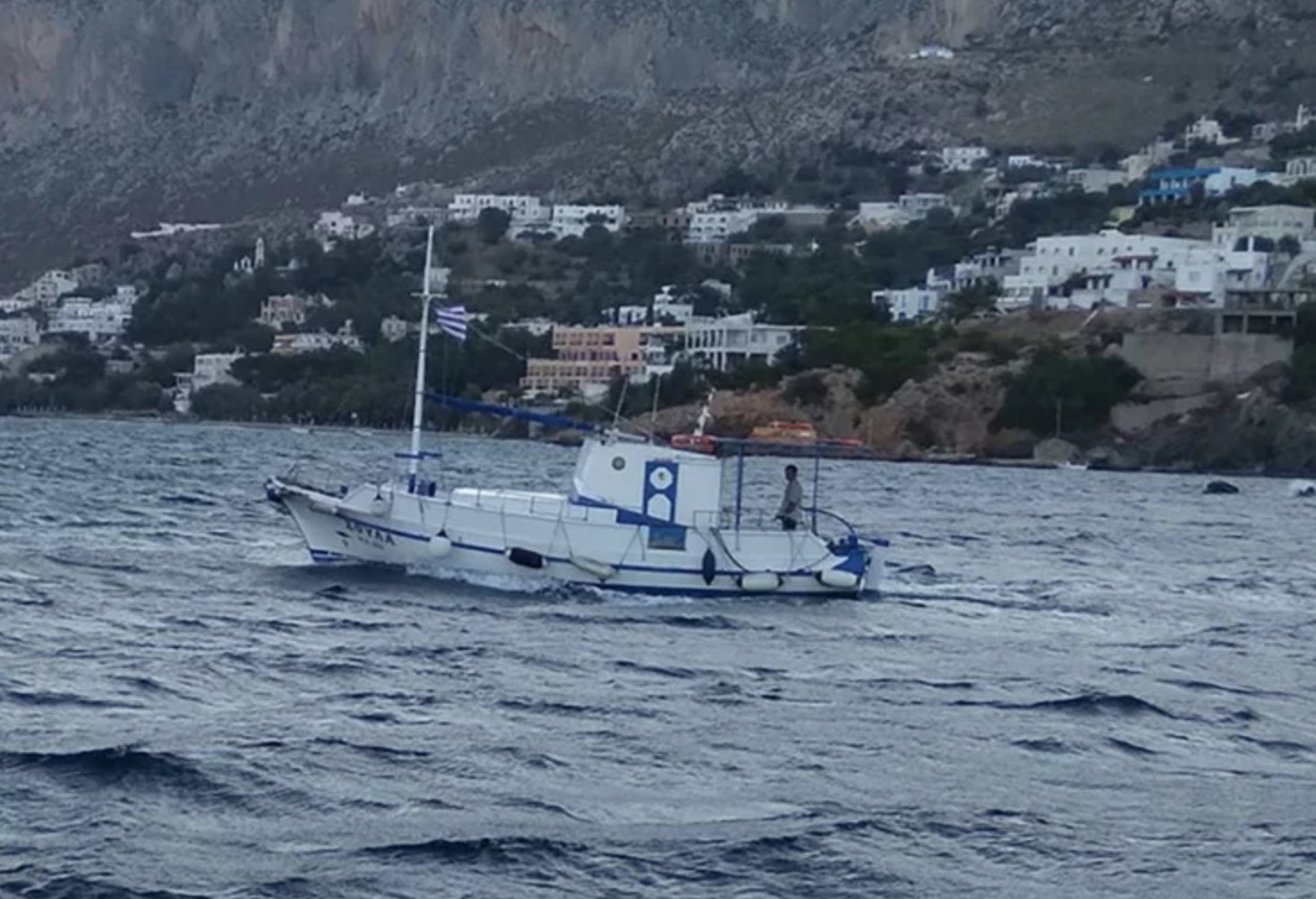 “I have to teach three classes right now. A pupil in the first grade, two pupils in the third grade and five in the fifth grade,” Tanou said, describing how difficult it is to balance the curriculum to cover all three classes on the same day.
But from mid-October on, Tanou said, she will be left with only two students in the fifth grade as the other kids will return to Kalymnos, since their parents are on Telendos only for the tourist season. The children that will leave in October, will return after Easter — when the tourist season starts — and continue at the Telendos school through the end of the school year in June. 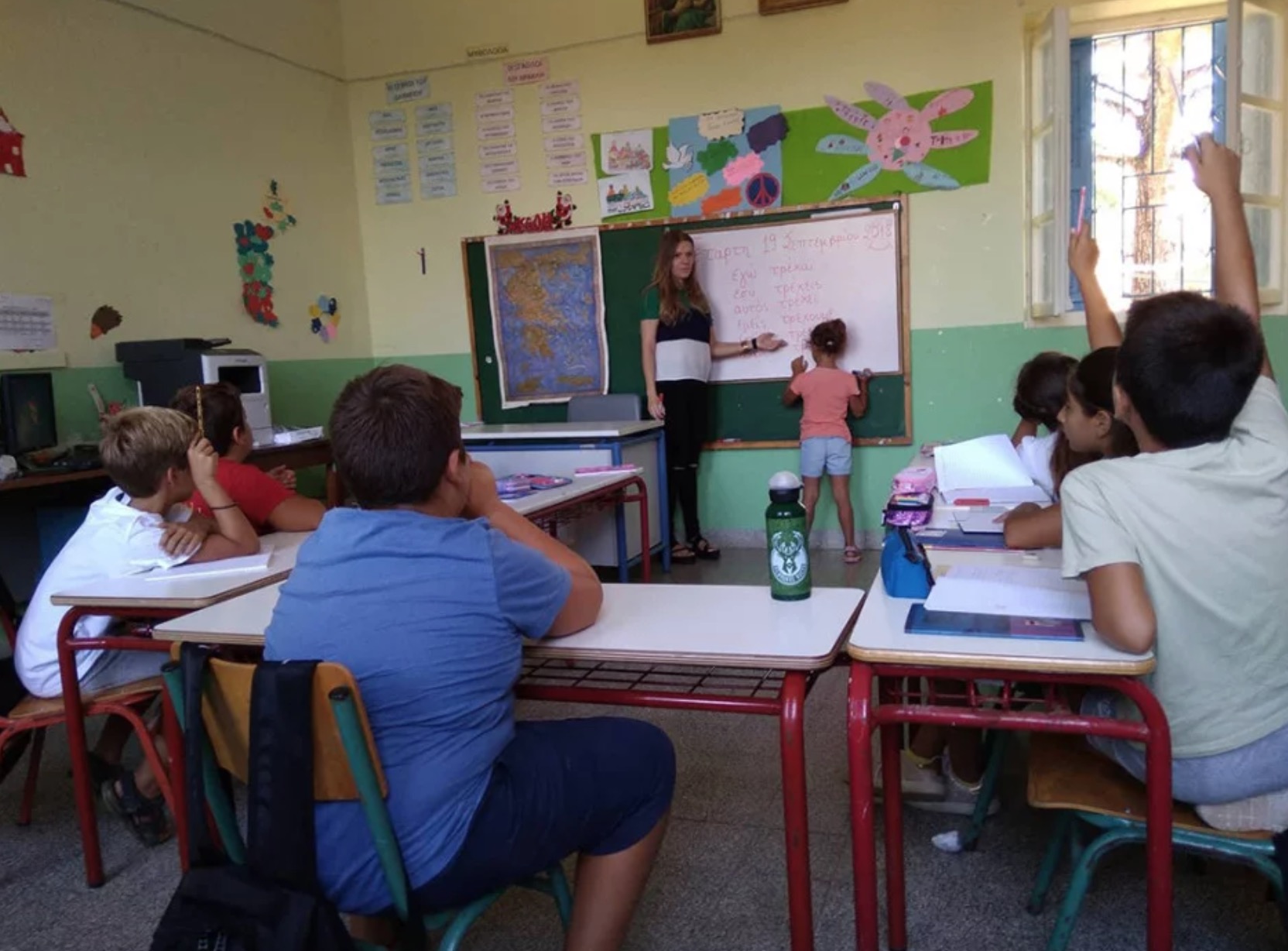 The teacher said that so far her job took her to remote places in Greece such as Zervi in Pella, Leipsoi island also in the Dodecanese, Kalymnos, but also to schools in Athens and Thessaloniki, for one year in each.
Describing her experience taking the little boat every day to travel to Telendos, the teacher said that it is a routine that most of her colleagues have not experienced. Yet, she said, it is rewarding because the students wait for her every morning to the school together, plus the fact that she meets tourists from all over the world on the boat. 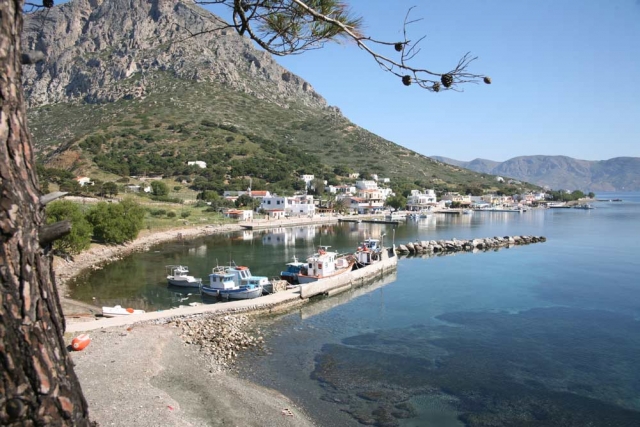