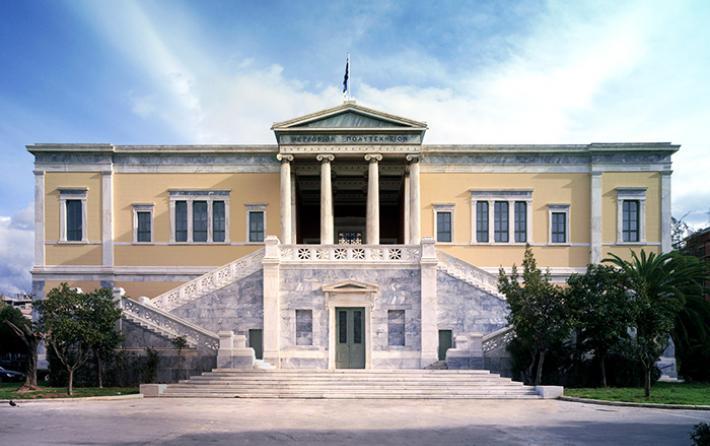 From Aristotle to Theodoros Kolokotronis and from Alexander the Great to Ioannis Kapodistrias, Greek history has focused mainly on the emblematic ancient figures and the heroes of the 1821 War of Independence.
Yet, there were some other men who contributed massively to the birth of modern Greece after the fighting heroes kicked out the Ottomans. To the point that one can safely say that their contribution in times of peace was equal — if not greater — to that of the warriors.
These men were industrialists, shipping magnates, rich aristocrats, who built the Greek economy and helped a poor nation prosper. Their names are still alive in the foundations and institutions they left behind. 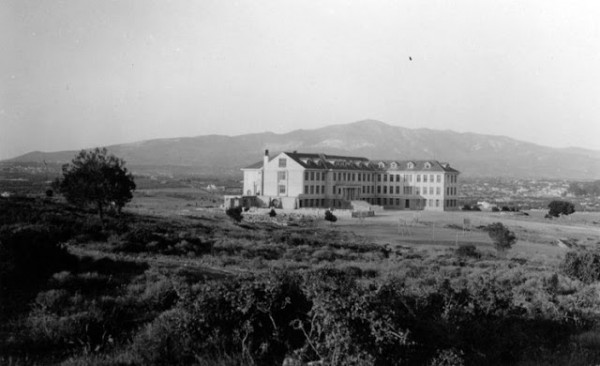 Emmanouil Benakis (1843–1929)
Emmanouil Benakis studied in England before moving to Alexandria, Egypt where he worked for a compatriot cotton industrialist. An astute businessman, he created great wealth and fathered six children, among whom is Antonis Benakis, an art collector who established the Benaki museum.
A close friend of Eleftherios Venizelos, he was elected to the Hellenic Parliament as Minister of Agriculture and Industry, and later as mayor of the Greek capital in 1914.
His major contributions include the settlement of refugees after the population exchange with Turkey, the foundation of the Phytopathological Institute — a research institution focused on plant health and protection — a library, educational institutions and orphanages; all of which Greece was in dire need. 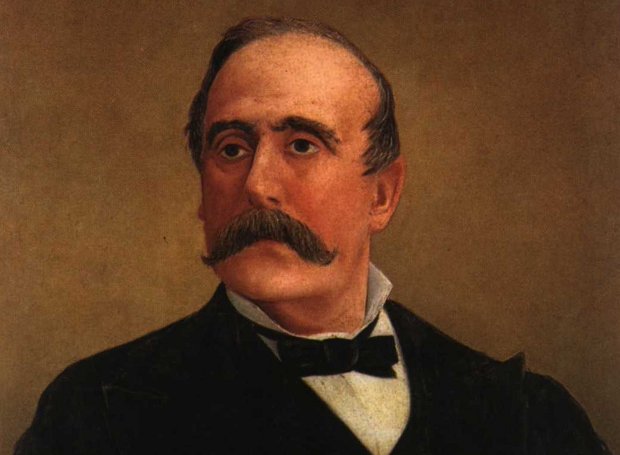 Georgios Averoff (1815-1899)
A business man born in Metsovo, Epirus in 1815, moved to Egypt in 1837, where he became an eminent businessman and took the habit of donating part of his wealth to charities and funded the construction of schools and educational institutions in Egypt and Greece, such as the Evelpidon Military Academy.
Averoff was also a regular donor to the Athens Conservatory and contributed to the renovation of the Panathenaic Stadium, home of the first modern Olympic Games in 1896. 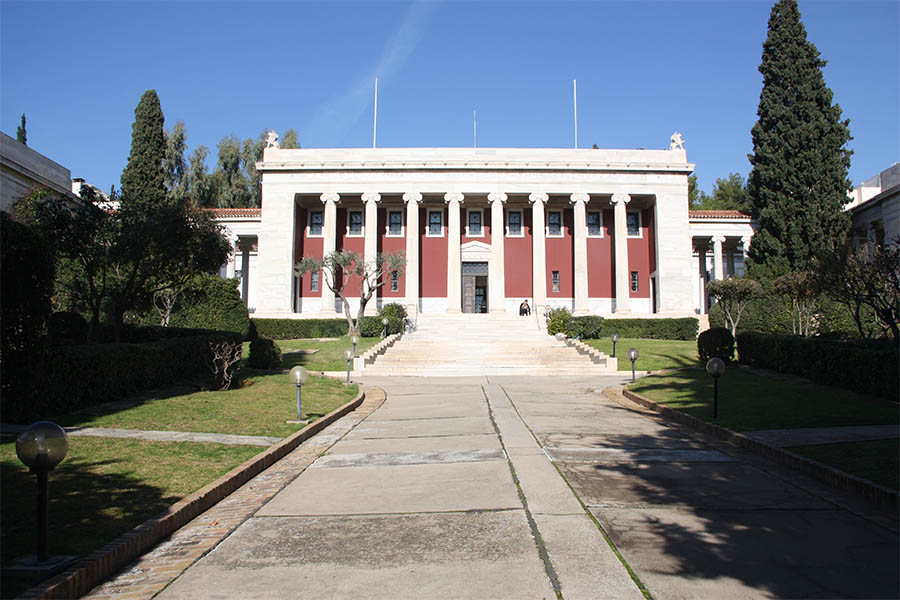 Ioannis Gennadiοs (1844-1932)
Born in Athens, Ioannis Gennadios was a diplomat and a notorious philanthropist. The son of Georgios Gennadios, he spent a large part of his life in England and fervently worked for his homeland while serving in London and in Turkey.
A man of letters, he was an avid book collector and proud owner of a 26,000-strong private library, the Gennadios Library, which he later donated to the American School of Classical Studies at Athens in 1922. He died in London leaving behind him the Gennadios School. 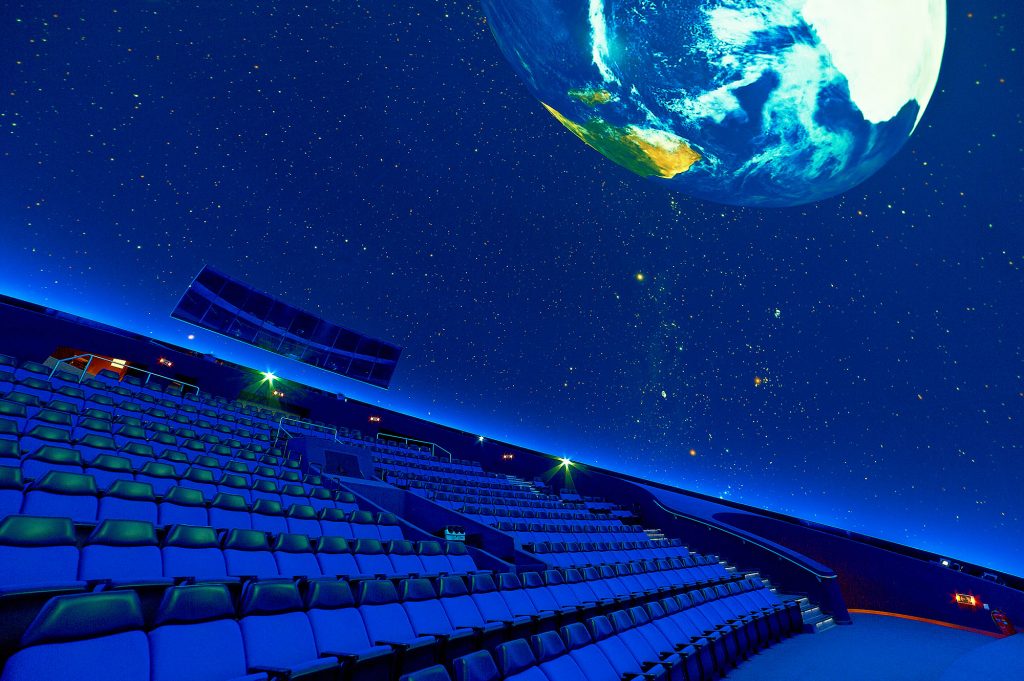 Eugenios Eugenidis (1882-1954)
Born in 1882 in Didymoteicho, Thrace, Eugenios Eugenidis, became a shipping tycoon, following his wish as a youth to build shipyards. After he graduated from an eminent private school in Constantinople, he became an important figure in the shipping industry, in Greece and abroad and was even appointed consul-general of Finland in Greece, thanks to his ties with the Scandinavian shipping industry.
Forced to move to Egypt after World War II, he established a steamship line connecting North Africa and South America, before relocating to Argentina. After the war he settled in Switzerland.
Following the devastating earthquake of 1953 that caused great damages to the Ionian islands, he gave a lot of his personal wealth for their reconstruction. He died one year later, leaving instruction for the establishment of a foundation that would support technological and scientific education in Greece. The Eugenidis Foundation, established two years later, is home to a world-class planetarium, an extensive library and a technology laboratory. 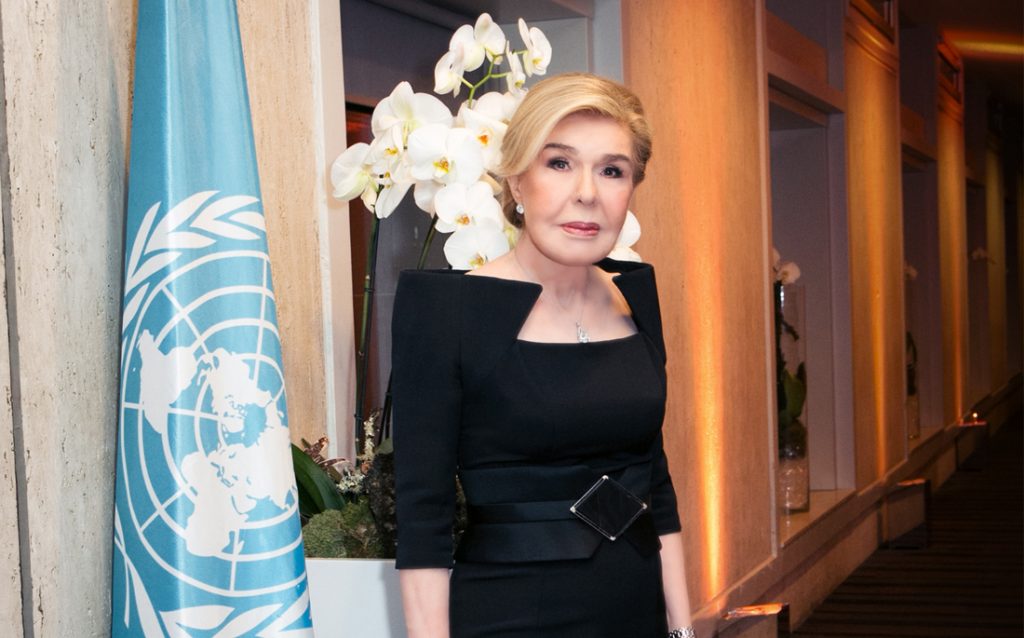 Marianna Vardinogiannis (born 1937)
Greece’s only living great benefactor is married to shipping magnate Vardis Vardinogiannis. Marianna Vardinogiannis is a well-known philanthropist as a UNESCO Goodwill ambassador and the founder of the Foundation for the Child and the Family, set up to fight against child abuse and exploitation.
As the president of the Elpida Association of friends of children with cancer, she is also involved in many associations and philanthropic organizations focusing on international peace and global solidarity. She is also responsible for the establishment of the Elpida (Hope) Children’s Oncology Hospital, located in Athens. The Vardinogiannis Foundation, founded by the Vardinogiannis family, supports many philanthropic endeavors in Greece.

Michael Tositsas (1787-1856)
Born in the picturesque village of Metsovo in 1787, Tositsas moved to Thessaloniki at the age of 19 to take over his father’s fur store and later went on to open branches in Italy and Malta, where he became acquainted with Prince Regent of Egypt, Mohammed Ali.
He was then appointed as General Consul in Alexandria where he established the Greek Community and contributed to develop religious and education infrastructures in Egypt, while he acquired many land properties.
In the meantime, he considerably supported his homeland through donating large sums of money to the poor and the funding of the churches, hospitals and schools in Greece, including the University of Athens, the National Technical University of Athens and the Arsakio School. Upon his death in 1856, his wife continued his philanthropy work. 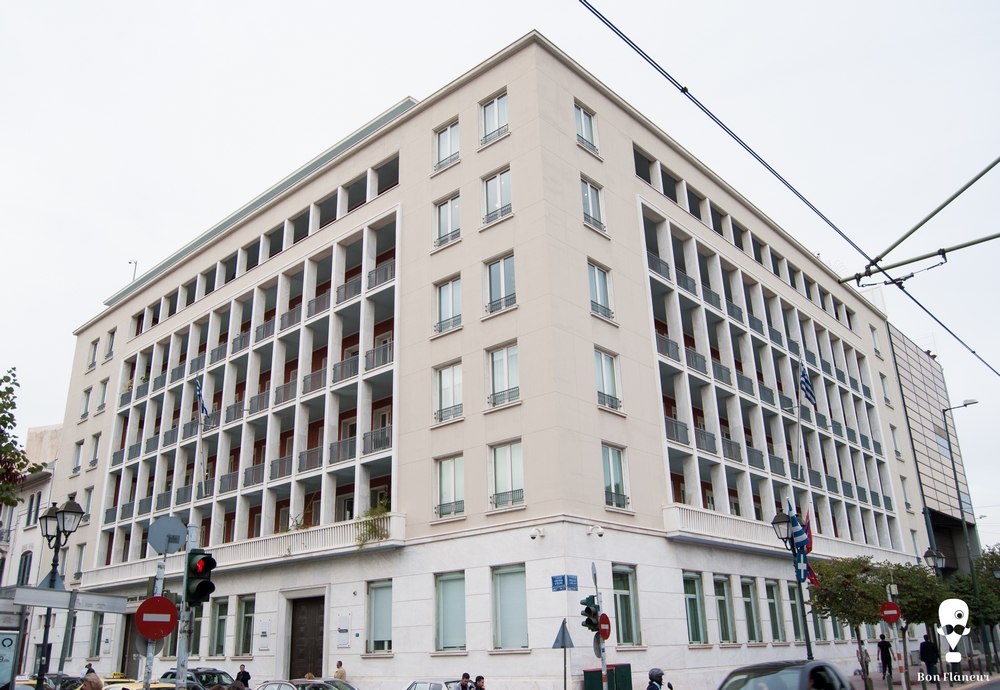 Prodromos Bodossakis-Athanasiadis (1890-1979)
Credited to be the father of Greek industry, Prodromos Bodossakis-Athanasiadis was born in 1890 in Cappadocia in Asia Minor. From a young age he showed strong entrepreneurial skills and became a businessman at the age of 17. He moved to Greece after the Greco-Turkish war and already started donating part of his wealth to the building of a school in Herakleion, Crete.
In the 1930s, he gained control over one of the oldest defense industries in Greece, Pyrkal, and built his industrial empire which included mining companies, glass and textile manufacturing, engineering & constructions, etc.
After World War II, he contributed to rebuilding the Greek economy, thanks to the creation of over 15,000 jobs. At the same time, he was involved in several philanthropic activities, including the construction erection of the Bodossakis Elementary School at Athens College, in 1977, and the establishment of the geriatric clinic in the Athens Mental Health Care Hospital.
Awarded the Grand Cross of the Order of the Phoenix, he died in 1979, donating all his wealth to promote healthcare, education, research and environmental protection through the Bodossakis Foundation. 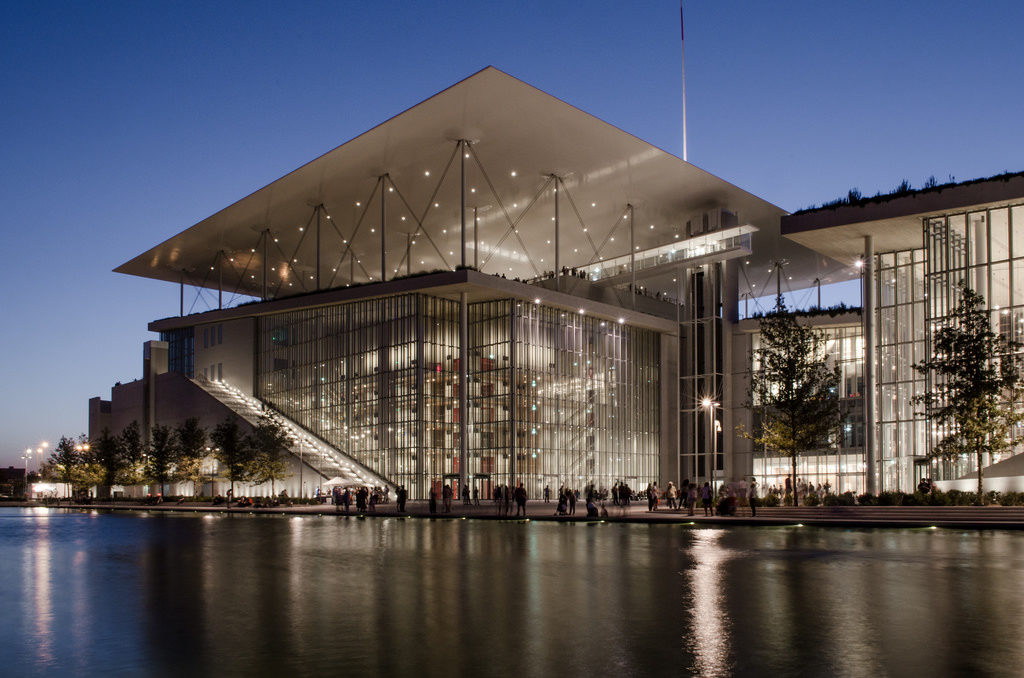