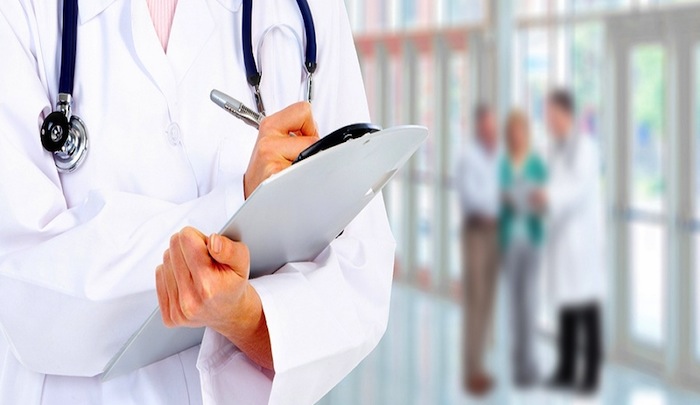 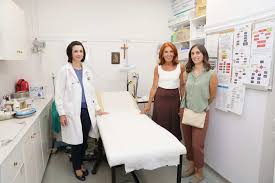 The first center was officially opened on Friday in Kastoria, at a ceremony attended by Dr Helen Zorbas AO, CEO of Cancer Australia and a Board Member of The Hellenic Initiative Australia.

“Thousands of children who pass through the hospitals in Kastoria and Ioannina every year will have access to these necessary facilities and lifesaving care,” Pappas further said.

The Ioannina General Hospital upgrade will be completed in October.

Founded in 1995, Pedtrauma is a non-profit, non-governmental organization which aims to raise awareness of children’s accidents in Greece, by reducing the number and severity of injuries, and to improve care once an accident has occurred.

Funded entirely by donations, the organization’s main objective is to open trauma centers in all the major public children’s hospitals in Athens and throughout Greece. Pedtrauma also runs trauma prevention programs in schools and provides specialist pediatric trauma training for doctors.

Since 2010, Pedtrauma has spent more than €1.5 million establishing 18 trauma centers and upgrading 20 pediatric departments and Clinics in public hospitals throughout Greece. 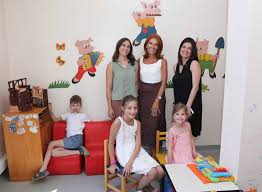 “We are delighted that The Hellenic Initiative Australia is supporting our organisation and has assisted with these two regional hospitals in critical need,” Clive-Vrecossis said.

“Our role is to support the hospitals and give them what they need to save our children’s lives because that’s what they are doing. Hospital by hospital, machine by machine, we have managed to fill this gap in Greece during very difficult times, but we still have a long way to go,” she added.

Furthermore, Pedtrauma aims to provide access to urgent medical care for all children who are seriously injured.

“If there is a serious accident, a child has to get to a hospital very quickly. This is the ‘golden hour’, the first 60 minutes that a child has to be stabilised, otherwise they can lose the battle with life very quickly,” Clive-Vrecossis says.

“Our goal is to upgrade all the hospitals in Greece and on the islands so that all children are within that one-hour radius of a hospital with the right facilities,” she concluded.

Since its inception in 2015, THI Australia has launched a signature $1.5 million paid internship program and provided more than $60,000 in grants to Greek charities assisting people in need.

THI Australia has representatives from all mainland states; with a mission focusing on uniting Greek-Australians to work together for a common cause.

THI Australia is also supporting entrepreneurship in Greece through offering Greece-based starts-ups free consulting and mentoring plus a share of €1.25 million in prize funding.