GRNews
GreekReporter.comLifeentertainmentMusic Treat In Store For Athenians As Adamo Joins Forces With Lekkas... 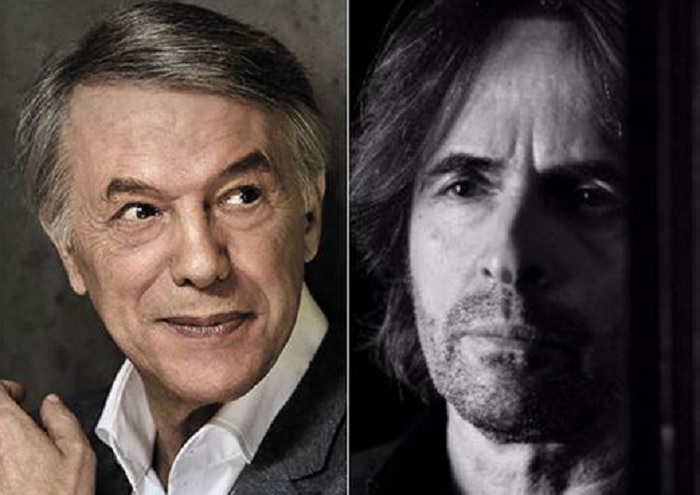 For all music lovers fortunate enough to be in Athens next weekend, the upcoming concert by Italian musician and singer Salvatore Adamo and his Greek counterpart Vasilis Lekkas is promising to be one of September’s highlights in the Greek capital.
Adamo, known for his romantic ballads, has sold more than 80 million albums and 20 million singles, making him one of the most commercially successful musicians in the world.
He mainly performs in French but has also sung in Dutch, English, German, Italian and Spanish. “Tombe la neige”, “La nuit”, and “Inch’Allah” remain his best known songs.
Vasilis Lekkas is one of the most successful Greek singers.
The concert will take place on Saturday, September 15th at the Odeon of Herodes Atticus, the famous stone theatre located on the southwestern slope of the Acropolis.