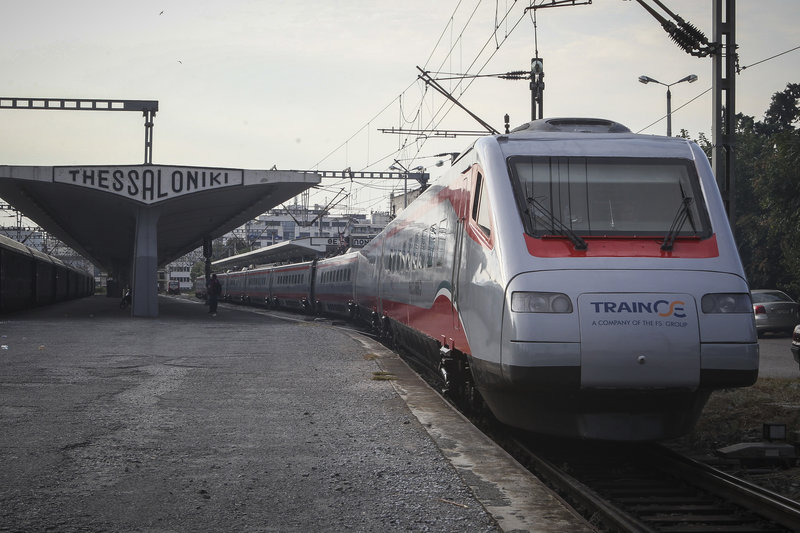 The Hellenic Ministry of Culture and Sports announced that an ancient marble engraved column of Attica style, likely a tombstone, was repatriated to Greece.
The object was illegally exported from Greece and it was found at an auction of antiquities at Sothebys House in London.
“The Ministry of Culture, through the Directorate for the Documentation and Protection of Cultural Property, using information from the prosecution authorities and in cooperation with the judicial authorities, has taken all the necessary actions for its claim. The column was eventually handed over by the auction house to the London Metropolitan Police in order to be returned to Greece,” the announcement added.
According to the Ministry of Culture and Sports, the column is a typical example of a marble Attic column of the Classical era. Two rosettes are embossed on its trunk and underneath there is the beginning of a name, possibly of the deceased.
The column dates back to 340 BC. and is undoubtedly coming from an ancient cemetery in Attica, as this type is exclusive to Attica sculpture workshops.
The Greek Embassy in London contributed substantially to the return of the column, taking all necessary actions to complete the procedures for the repatriation of the Attica column.
After its return to Greece, the column was delivered to the Epigraphical Museum.