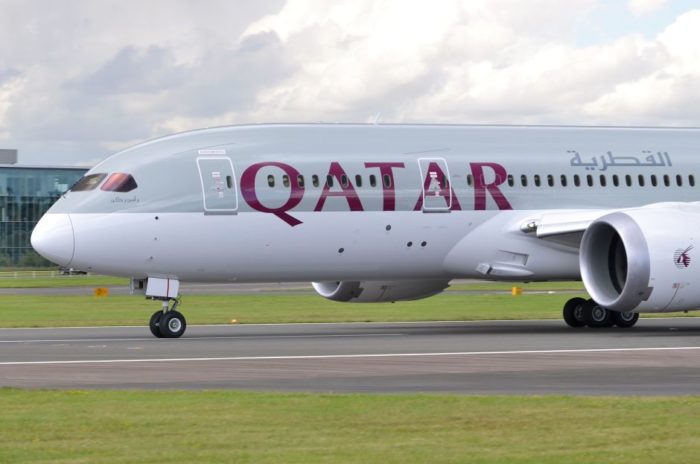 Are you flying with Qatar Airways from Australia? How about trying traditional Greek dishes, signed by the famous Greek – Australian chef George Kalombaris?

This is the news of the year regarding gastronomy in aviation, as the famous chef George Kalombaris and Qatar Airways are going to work together to create delicious dishes inspired by Greece, not just for passengers of First Class but also for anyone who will be flying with Qatar Airways from Spring next year onwards.

The new choices of the menu will be introduced gradually, commencing with the route from Doha to Perth, Sydney and Adelaide, with Melbourne being the immediate next destination to include the brand new delicacies.

This is not the first time that the aviation giant from the Middle East is cooperating with George Kalombaris, one of the most famous chefs in Australia and the world who used to be one of the judges of the Network Ten series and MasterChef Australia.

George created dished inspired by his Greek, Cypriot and Italian heritage back in 2017 to celebrate the introduction of the route between Melbourne and Doha with the amazing A380 airplanes.

One of the new recipes will be the traditional and very popular among Greeks sweet and sour soup with eggs and lemon called avgolemono as well as the mediterranean inspired tabbouleh with extra virgin olive oil.