GRNews
GreekReporter.comBusinessInvestments in Hemp, Pharmaceutical Cannabis Taking Off in Greece

Investments in Hemp, Pharmaceutical Cannabis Taking Off in Greece 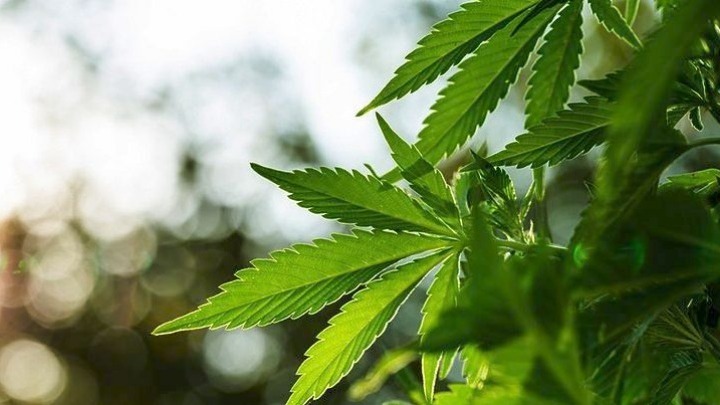 Investments in plants for processing industrial hemp and pharmaceutical cannabis amounting to at least 255 million euros are currently in progress in Greece, says the director of Cannatec Greece, a company leading the sector.
Talking to the Athens-Macedonian News Agency (AMNA), Dionysis Sarmazanidis said that the facilities expected to go into operation by the end of 2019
He added the investment may well end up being higher since the budget for some factories had yet to be finalized, while the estimated new jobs did not include the knock-on benefits for farmers.
A subsidiary of Golden Greece Holdings, Cannatec has already signed agreements with European companies for the sale of its products – including car-makers Mercedes who use industrial hemp to construct vehicle parts.
While many Greek farmers are currently adopting a “wait-and-see” attitude to the cultivation of cannabis, it would soon become clear that the recently-passed law allowing its cultivation would solve many problems currently facing farmers, Sarmazanidis said.
Processing plants will be based in northern Greece. The first will be based in Kilkis and is scheduled to be completed in April or May 2019, with an initial budget of 150 million euros.
After Kilkis, another four consortiums operating under Golden Greece Holdings are planning further cannabis production investments in Polykastro (70 million euros), Lagada (15 million euros) and Veria (20 million euros) with plans for a further plant in Kavala were close to being finalized.
(Source: Athens News Agency)