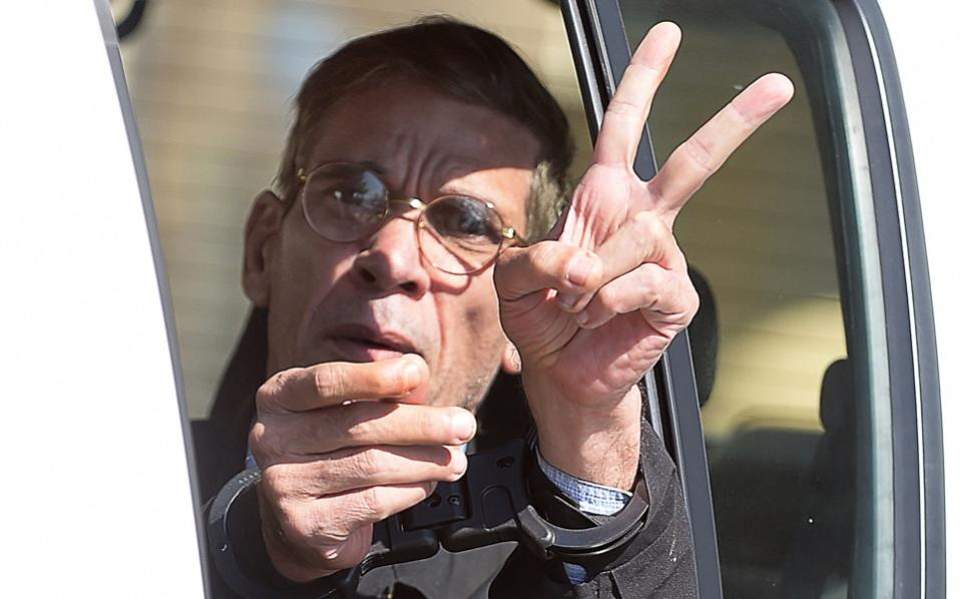 According to statements from Egypt’s chief prosecutor, Nabil Sadek, Cyprus has extradited the hijacker of an EgyptAir plane that diverted to the island.
Seif Eddin Mustaf, 60, used a fake suicide belt to get the plane to divert to Cyprus in March 2016.
Originally he said he did it in protest against the Egyptian government, however, he later told authorities that he hijacked the plane so he could reunite with his estranged Cypriot family after 24 years.
Egypt’s chief prosecutor said that late Saturday night, in the Cypriot capital, Nicosia, Egyptian police took custody of Mustaf.
Mustaf has been held in Cyprus since his arrest following the hijacking. He tried to appeal the extradition last November, however, Cyprus’s Supreme Court rejected the request.