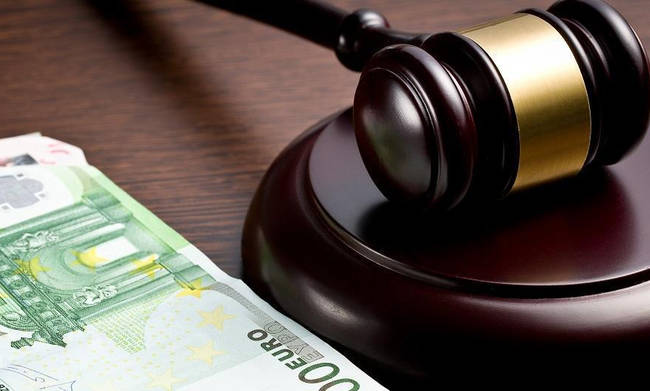 New outstanding debts to the Greek State in June amounted to €5.192 billion, compared to €4.764 billion in May, according to the Independent Authority for Public Revenue (AADE).
Out of the €5,192 billion euros, €4,164 billion are unpaid taxes. Of the new debts, old and recent overdue debts are now at €101.359 billion.
At the end of June 1,137,235 debtors to the State saw their assets seized by AADE, out of the 1,694,042 taxpayers who have overdue debts. The State has the authority to seize their assets.
In June, the number of Greek taxpayers with overdue debts reached 3,727,416. At the same time, AADE collected €2.699 billion from overdue debts (old and new) in the first half of the year.