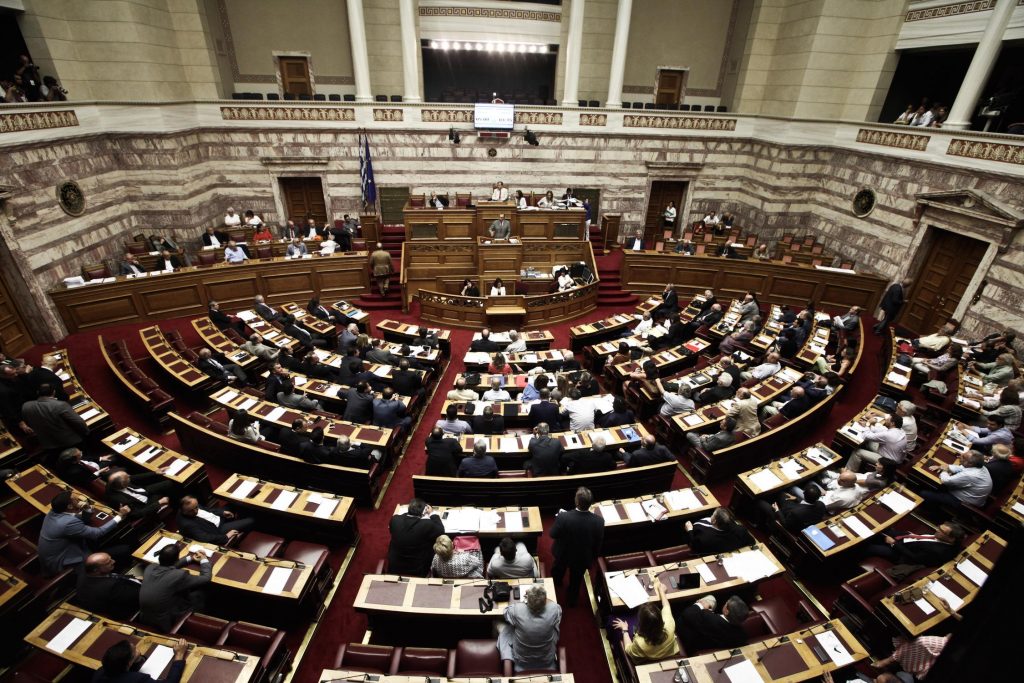 Greece’s government is lagging behind the main opposition in the opinion polls, new research published this weekend has revealed.
The data published in the Efimeritha ton Syntakton newspaper claims that the center-right New Democracy party has an eight-percent lead among voters over the left-wing SYRIZA party headed by Prime Minister Alexis Tsipras.
If elections were called now, New Democracy would get 35 percent of the vote, compared to 27 for SYRIZA, which is in a governing coalition with the Independent Greeks (ANEL).
Based on current polling ANEL would not pass the electoral threshold to re-enter parliament.
On Friday, New Democracy renewed its call for early elections, saying the government is weakening and that the only solution for the country are snap polls.