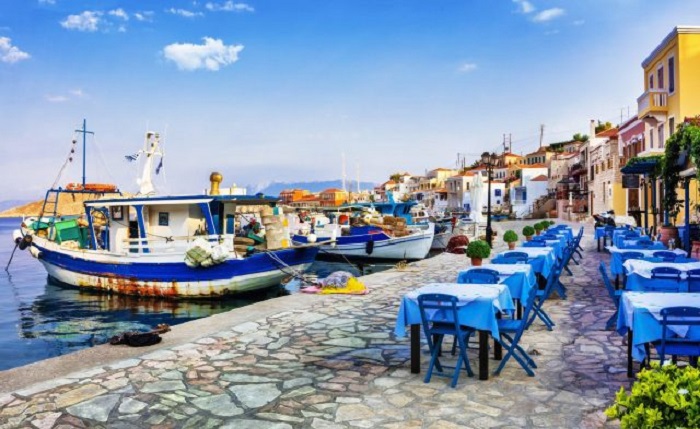 Greece’s Prime Minister Alexis Tsipras announced on Friday that that an earlier decision to raise value-added tax rates (VAT) at eastern Aegean islands will be suspended.
The decision was made during the EU summit meeting in Brussels and it affects those islands that bear the brunt of migration flows.
The islands in question are Chios, Kos, Leros, Lesvos and Samos.
The suspension of the 30 percent discount on VAT was supposed to apply from Sunday, but will not be introduced after December 31, 2018.
Tsipras also notified North Aegean Regional Director Christiana Kalogirou that the available funds for those islands will be doubled as part of the EU’s upcoming multi-year fiscal framework plan.
In a statement following her conversation with Tsipras, Kalogirou said the funding will total 660 million euros for the North Aegean Operational Program covering the years 2021-2027.
“The funds will increase to 660 million euros from the current 325 million euros, for 2014-2020,” Kalogirou said.
Source: AMNA

The Dodecanese, the island archipelago which literally means ”The Twelve Islands”, officially joined their motherland of Greece on March 7, 1948.
Education