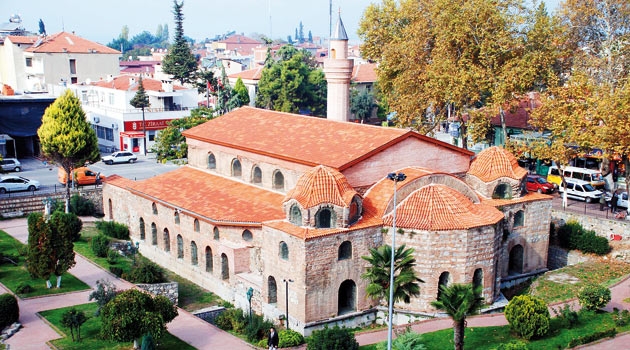 The Hagia Sophia at Nicaea, located in modern-day Iznik, Turkey, is a historical part of Byzantine-era history.

The church holds a special place in history as it was the site of the Second Council of Nicaea in 787 where the first period of Byzantine Iconoclasm can to an end and frescos and icons were once again allowed in holy places of worship. 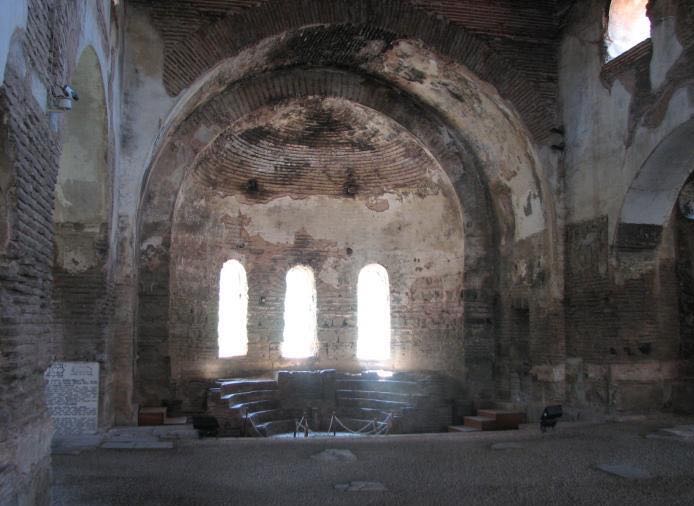 The structure of Hagia Sophia has undergone much structural change throughout the centuries from natural and manmade disasters as well as religious and political ruling parties.

It has served as a temple when a timber-roofed basilica with a central nave and side aisles was built over the structure during the Eastern Roman Empire in the 7th century.

In the 11th century it is believed that an earthquake brought down most of the structure, causing it to have considerable changes to its architectural structure including the naves and columns. 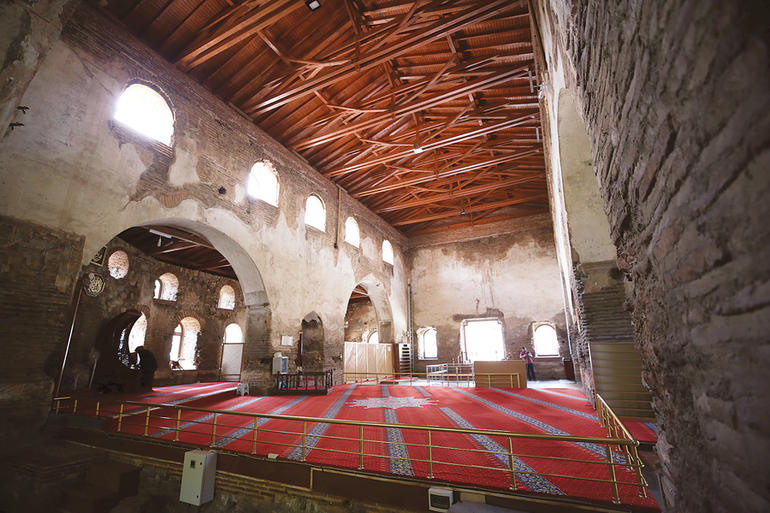